It looks like Mark Tremonti is going to cover Frank Sinatra 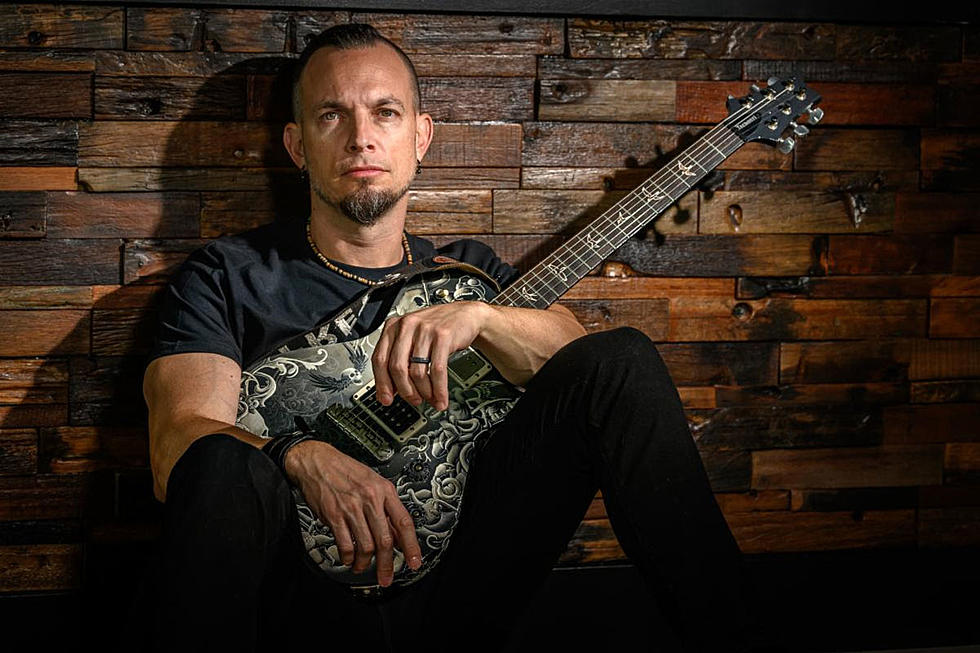 Mark Tremonti, best known for his time with Creed and as a co-founder of Alter Bridge, is doing something different.

The rocker announced last week that he had a new project coming out, but released no details. In the video announcing this project, Tremonti says “I don’t think anyone would see it coming… its a different vibe.”

The promotional video showed Tremonti dressed in a suit. Now, fans in the UK show that Tremonti might be releasing an album called Mark Tremonti Sings Frank Sinatra. Check out the screen shot from iTunes below: