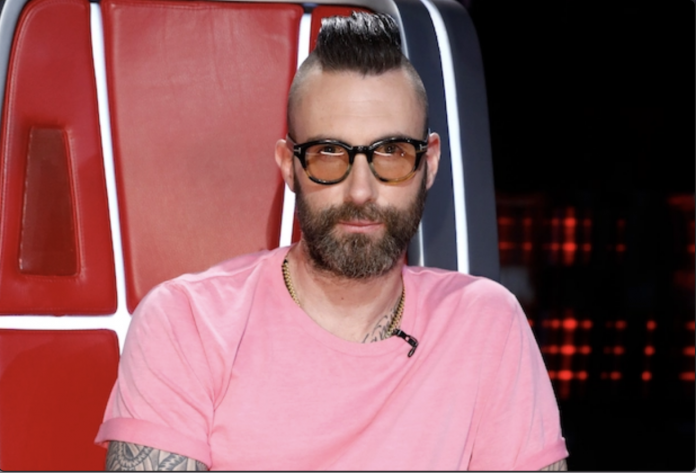 It’s been 3 years since Adam Levine left The Voice. Since then, we have seen a revolving door of coaches like Ariana Grande, Nick Jonas, and others. With news that Blake Shelton, John Legend, and Gwen Stefani returning to The Voice, is it time for Adam Levine to return?

The only coaches that has not been confirmed to return for the 22nd season of The Voice are Arian Grande and Kelly Clarkson. Adam Levine returning to The Voice could bring some nostalgic vibes back to the singing competition.

Levine had been rumored to leave the show for a few years prior to his departure. In 2017, it was rumored that both Levine and Shelton were leaving the show. In 2018, Levine was also rumored to be departing the show.

Back in 2014, it was almost a guarantee that Levine was out. It was so much of a guarantee that Ryan Tedder had committed to replacing Levine before the Maroon 5 singer decided to stay. Tedder would go on to be a mentor and in-house song writer for the show for the next few season and ultimately star in Songland (Ironically, on NBC and produced by Levine).

Levine and Shelton were staples on the show since the beginning. Bringing Levine back would give Shelton a familiar face to work with and allow their rivalry and bro-mance to return to the TV screen.

Even if Levine came back with a one season guarantee, he could potentially become part of the rotation. It seems like every few cycles some coaches come back. Nick Jonas has returned on some occasions as has Stefani.

What do you think? Should Adam Levine come back?