Home
Uncategorized
Iron man’s journey, in real life and in the movies 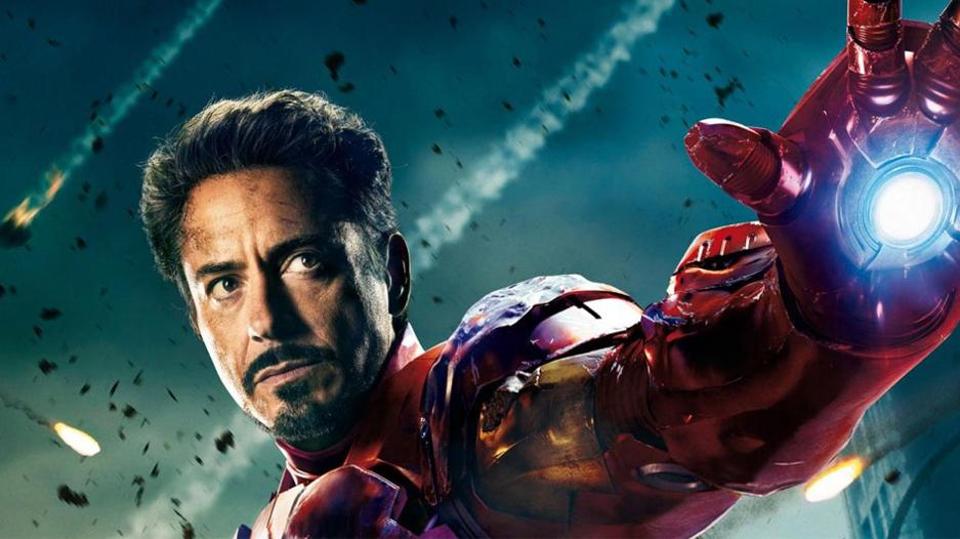 I just recently rewatched Iron Man  1 and it got me to think about how much Tony Stark and Robert Downey Jr. lives are really simpler to each other and how Iron Man saved both of them. When Iron man one came out no one knew what this thing was going to be. All they knew was it could be something incredible. So, I decided to talk a little about Iron Man and his journey through the films and how the movie Iron man itself started truly one of the most amazing franchises of all time.

Oh, yea and SPOILERS for endgame

Iron man started us on this great journey into an incredible universe full of all kinds of amazing stories to be told. When Jon Favreau directs the original neither him or Robert Downey Jr. knew what was going to come of it. I think that truly can be seen in Tony Starks character when he first starts making the Iron Man Mark 2 after the cave.

It’s poetic that Iron man is the one to sacrifice himself for everyone. Because look it like this he is a man that at first cared about no one and nothing, then when Yesin died for him Tony carried that with him for the rest of the films.

I honestly believe that Tony’s death in Endgame was the perfect way to end his story. He wasn’t the guy to make that play 10 years ago, but when we reach that point against Thanos, Tony did give his life for everyone.

And it really is awesome to see how Tony and RDJ both came from bad places in their lives and how Iron man truly changed everything for them. Both of them gained so much love and respect and became heroes in all of our eyes. The story of Iron man is truly a man who thought he had it all then realizing how alone he was to become a leader. Creating a family of his own and finding what he lost throughout all of his appearances in the MCU.

So you see even though I miss Iron Man just as much as everyone else probably more to be honest. This was going to be the way it ended for him along. You could argue now rewatching all these movies that Yensin sacrifice for Tony was foreshadowing for what he would one day do for everyone else.

Iron man story is so important the movie itself is insanely important, without it I doubt comic movies and superheroes would ever have made its way to the mainstream.  From the original Iron Man, all the way to Endgame Tony is a whole different person he truly has an incredible progression from selfish man to a many willing to do anything for the ones he loves. Something else worth mentioning is how RDJ life really paralleled Tony Stark story I’m so many ways. The coolest thing is that the movies without ever saying it really makes you understand that Tony kept his promise to Yenisn and didn’t waste his life.

One last thing everyone if you like this article I am going to try and start posting more articles about comic book characters and also the MCU as a whole. I’ll be from time to detailing the movies and what certain scenes throughout the movies mean to me and for their films.  All that means is you’ll be getting more article’s from me and the video game ones will still be out on the weekly bases as well.  N8