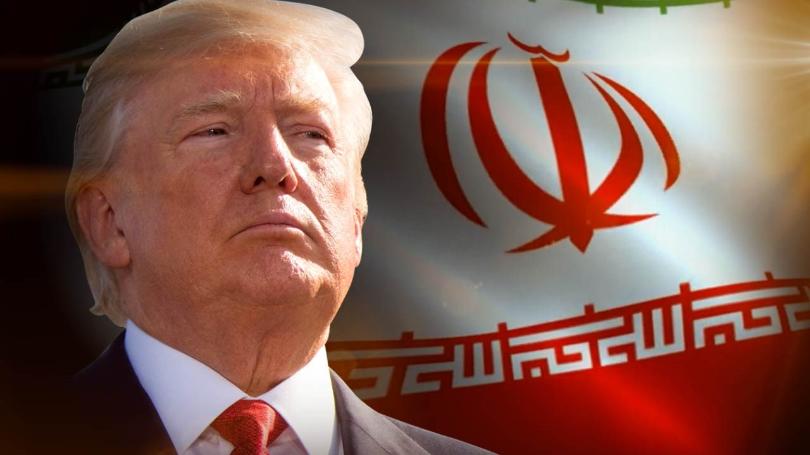 The Trump Administration announced Friday that the sanctions lifted from Iran due to the nuclear deal in 2015 will be reimposed, undoing the work of the president’s predecessor, Barack Obama.

Earlier this year, President Donald Trump withdrew from the Iranian Nuclear Deal, marking the beginning of this rollback.

“These sanctions hit at the core areas of Iran’s economy.”

For Iran to have these sanctions lifted again, there are 12 things Secretary Pompeo states they must do.

These demands include ending military engagement in Syria and support for terrorism, and the conclusion of their development of nuclear and ballistic missiles.

Eight countries are receiving temporary waivers to continue importing Iranian petroleum products as they attempt to end these imports entirely within the next six months.

What these sanctions will also do is punish other countries that continue to import Iranian oil, as well as foreign companies that work with these countries.

The announcement of these sanctions being reimposed was welcomed by Israel, who have long considered Iran as a threat.

Israel’s Ambassador to the United States, Ron Dermer, thanked the president saying Iran is a “regime that vows and works to destroy the Jewish state.” 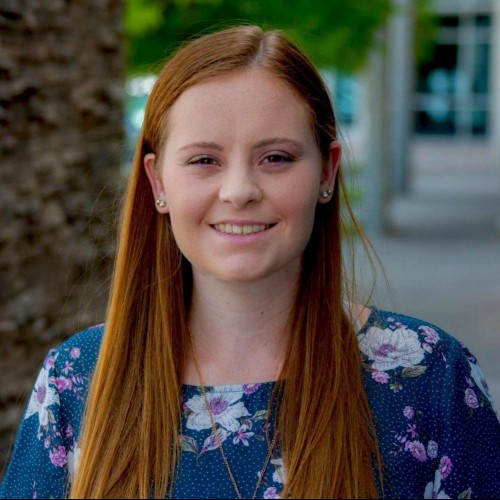