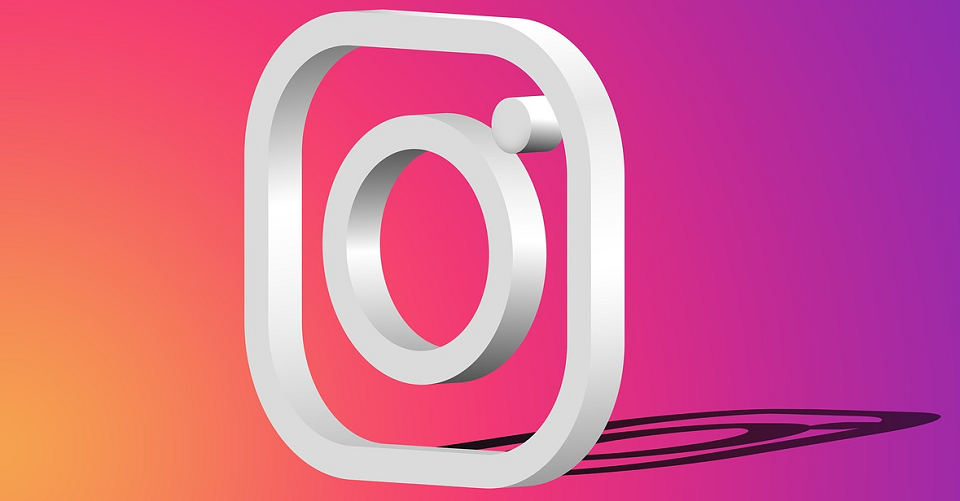 Instagram has announced plans to influence users to take a break from the platform.

The new feature is designed to protect kids from overusing the app. The announcement of the new feature was announced a day before CEO Adam Mosseri is set to testify before lawmakers.

In a blog post, Mosseri write that the platform will be “taking a stricter approach to what we recommend to teens on the app, we’ll stop people from tagging or mentioning teens that don’t follow them [and] we’ll be nudging teens towards different topics if they’ve been dwelling on one topic for a long time.”

The feature that allows users to opt into using will launch in the United States, United Kingdom, Canada, and a few others.