Instacart President is exiting the company 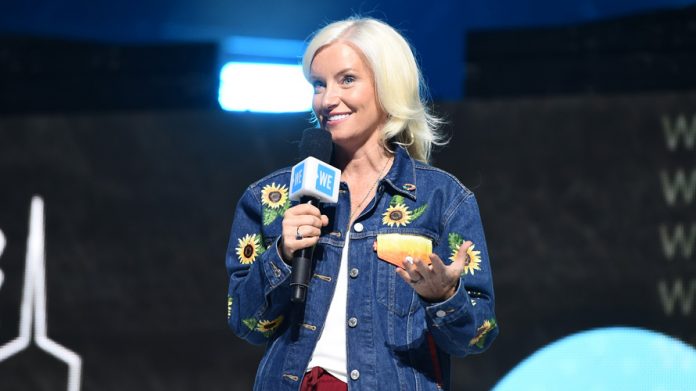 Instacart president Carolyn Everson is leaving the company after 3 months.

Everson spent more than 10 years at Facebook as the head of advertisements. She left Facebook when she wasn’t promoted to Chief Business Officer at Facebook. Instacart CEO Fidji Simo made the hire earlier this year and was credited as his most high profile hire.

Both Executive’s said that the decision was mutual.

“We believe it’s the right decision for both the company and Carolyn based on our priorities and the role she was looking for at this point in her career,” Simo said in a statement. “She’ll be staying on with us through the end of the year, and leaves as a friend to the company.”

Everson said she wants to take some time off before making a decision on her future.