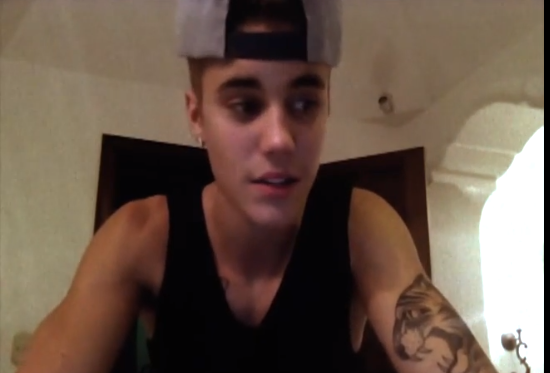 Time magazine released their annual list of “16 Most Influential Teens” List. Ironically, the least influential medium is releasing an influence list. Anyway, among those mentioned are Lorde and Justin Bieber. The link to the full list is down below.