In this new weekly feature (which will, in future, post on Tuesday morning) I’ve brought the MultiMediaMouth film staff together and each week we’re going to offer you some of our recommendations on which of the next week’s cinema, DVD and Blu-Ray releases you should be checking out. Hopefully we can help you whittle down the many choices out there and find something to watch.

AT THE CINEMA [Jan 28th]
Barney’s Version (main picture)
Sam Says: This should be a strong showcase for the fantastic character actor Paul Giamatti, playing the titular Barney across four decades and three marriages. To be honest though, I want to see it not for him, not for Dustin Hoffman, but for Rosamund Pike, who is apparently excellent here and has quietly become one of the most interesting British actresses around.

Sam Says: Disney’s latest is attracting good reviews and decent box office from its US run, with many critics observing that this sardonic CGI adventure, based on the fairytale Rapunzel finds the studio on its best form in about 15 years. I wasn’t looking forward to this, but the surprisingly slick and funny trailer has won me over.

Mike Says: A modern-day Giallo thriller, this homage to Dario Argento and Mario Bava follows three sensual and violent experiences in the life of a young woman searching for carnal ecstasy. The Gallic directorial duo of Helene Cattet & Bruno Forzani indulge in rich, almost pornographic colour thanks to cinematographer Manuel Dacosse, who imbues the film with a dangerous sexuality, luring us into ever-darker territory. Also featuring an evocative soundtrack, Amer is a visceral and sensory thrill ride into dissolution, referencing horror classics such as A Lizard In A Woman’s Skin (Lucio Fulci, 1971). A joyous love letter to 70s exploitation, Amer is a must-see for horror fans.

Mike Says: A late entry into the women-in-prison sub-genre, Bare Behind Bars has, until now, been banned in the UK, but sees the light of day thanks to Arrow Films, horror distributors of the moment. One of the grimiest and smuttiest of all WIP films, this exploitation title is light on plot but heavy on lesbian orgies and sadistic torture. This Brazilian flick takes place in a South American prison run by a voluptuous nymph doctor and the depraved warden, who takes profit from an inside prostitution ring. With insert shots of hardcore sex and a sleazy rampage of revenge for its finale, Bare Behind Bars is one of the toughest, most repulsive and most exciting grindhouse features of its time, and will find a welcome home on the shelves of exploitation fans. This new release also features a collector’s booklet written by Cinema Sewer author Robin Bougie.

Sam Says: I love Film Noir, and this is one of my stock answers to the question “what films are you ashamed to never have seen?” In my defence, I think this is the first UK DVD release for this mid-period noir classic, which was infamous on release for the scene in which Richard Widmark shoves a wheelchair bound old lady down a flight of stairs. By the way, don’t tell anyone I said this, but the 1995 remake is, while overblown, rather entertaining too.

Sam Says: A bargain price for the result of a project worth supporting; four new British films, including the widely acclaimed Jason Issacs starring Skeletons, for under a fiver each. Personally I’ve been dying to see both Skeletons and Brilliantlove (pictured above) ,which is apparently in the mould of Michael Winterbottom’s Nine Songs, and I’m always interested in seeing what new British talent is producing, especially, if you’ll forgive the aside, given the uncertain funding situation British cinema finds itself in just now. 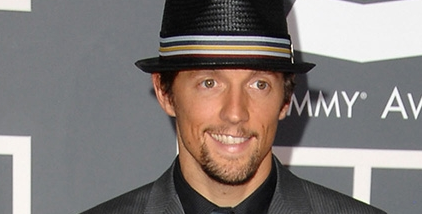 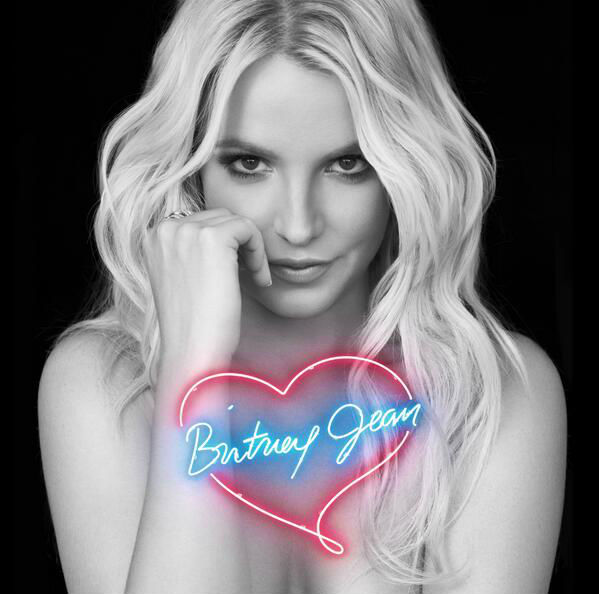