‘In The Heights’ disappoints at the box office 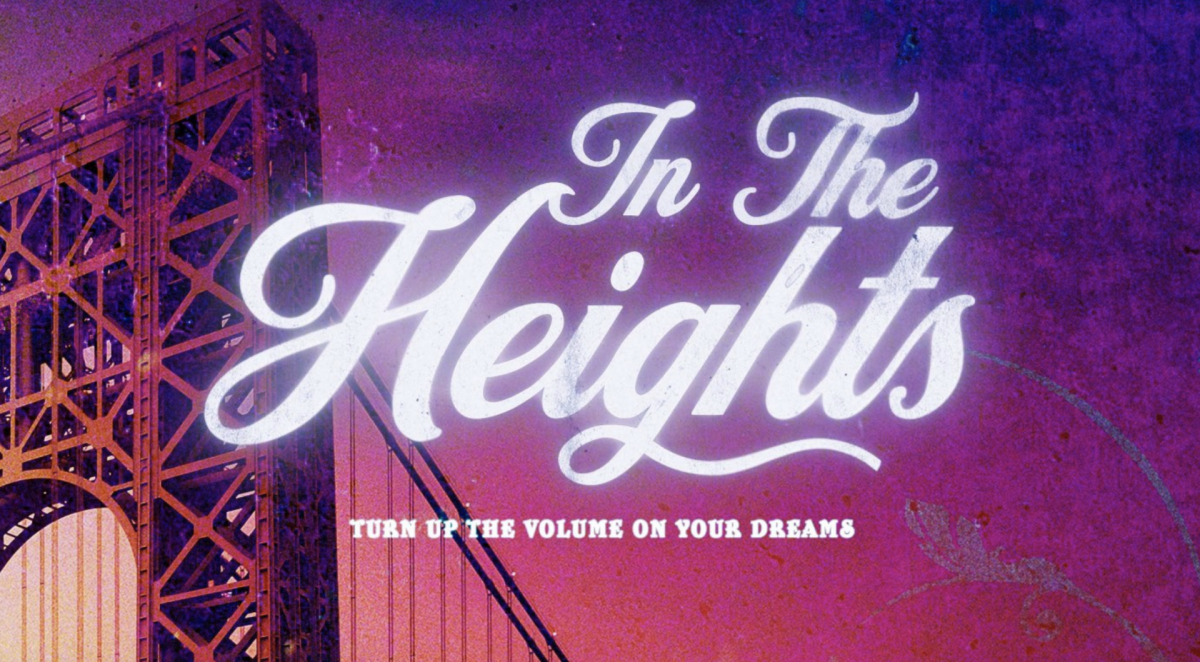 Warner Bros.’ In The Heights film failed to meet expectations at the box office.

In The Heights is a film adaptation of the hit broadway musical by the same name. Created by Lin-Manuel Miranda, who also created and starred in the broadway smash, Hamilton. Heights brought in $11.4 million, a few million short of expectations.

Heights was expected to bring in minimum of $15 million. The winner in this week’s box office race was Paramount’s A Quit Place II which brought in $11.7 million.