IMPEACHED: Watch the first clip from the Monica Lewinsky inspired series on FX 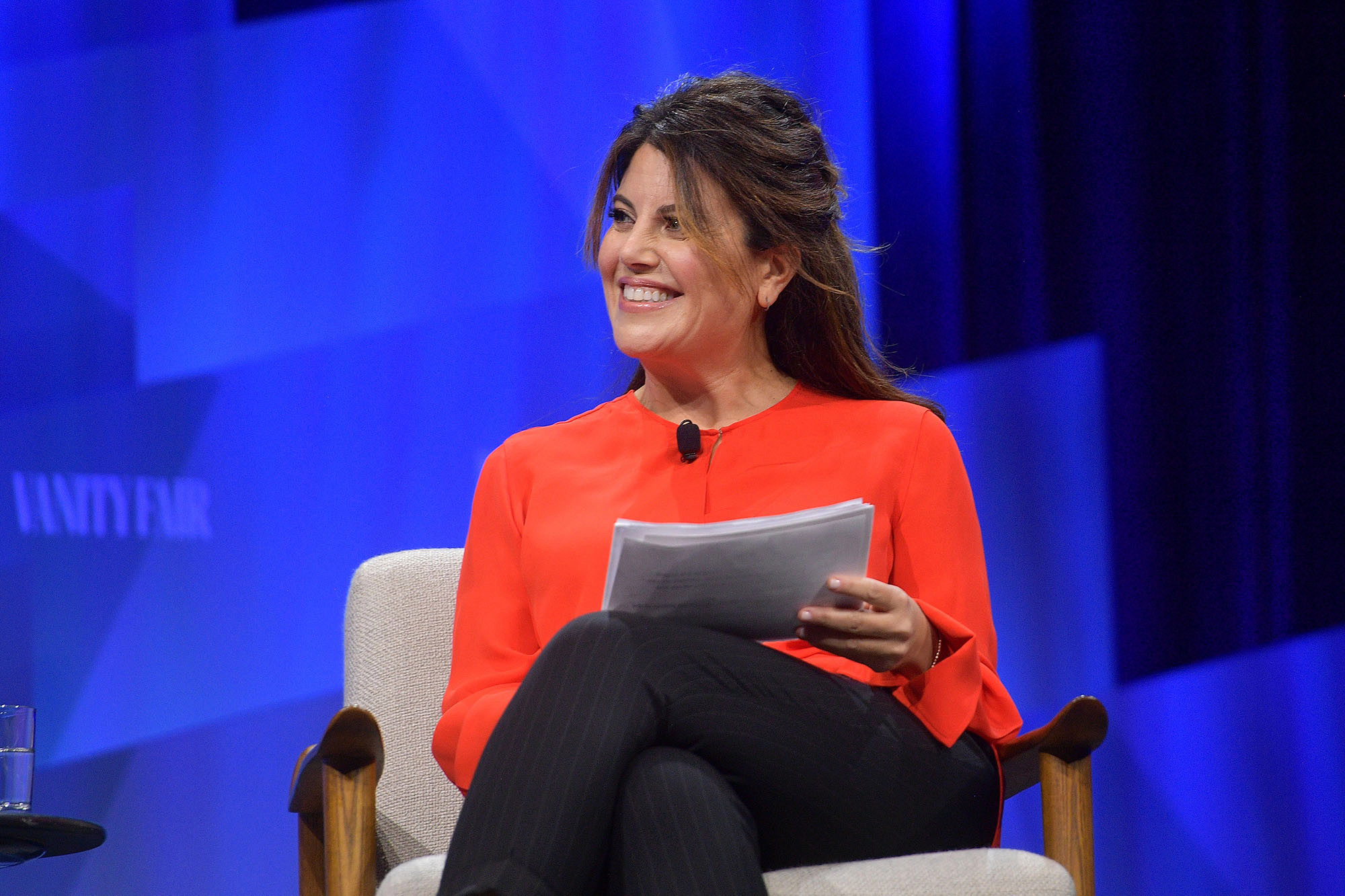 FX has released the first looks at next iteration of American Crime Story.

Impeachment: American Crime Story gives views an inside look at the scandal that captured the headlines in the late 90s: Bill Clinton’s affair with Monica Lewinsky. According to the New York Post, the clip shows Lewinsky walking down the hallway in the White House where she is on her way to President Clinton’s office – the Oval Office.

The series focuses on the stories of the women involved in the Clinton scandal. Lewinsky, played by Beanie Feldstien, Linda Tripp, played by Sarah Paulson, and Paula Jones, played by Annaleigh Ashford).