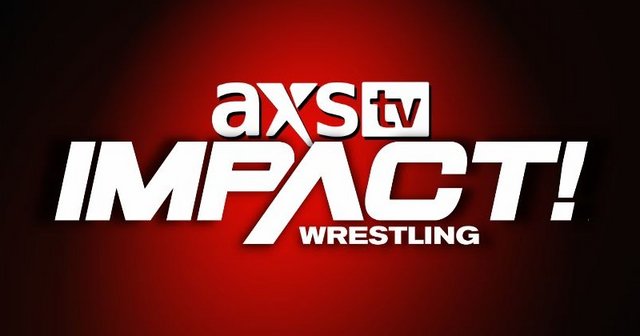 PWInsider is reporting that IMPACT Wrestling plans to reveal a new championship tonight on AXS TV.

According to the report, IMPACT will kick off a tournament next week to crown the new champion. Apparently, the title will be built around the companies digital platforms.

No details on name, division on or any other details for the title were released.

Commentary: My take, IMPACT needs to have a top champion on their programming since their current champion works for another company full time. I am predicting that this title will be like the TNT Championship where the champion defends it on TV. Maybe the AXS Champion?

I hope this isn’t a sign of them keeping the title on Christian Cage.