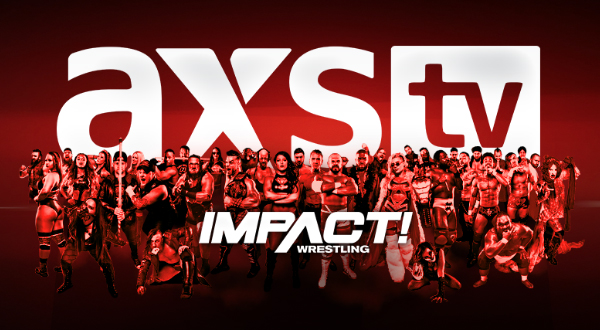 PWInsider is reporting that IMPACT Wrestling saw a 33% increase in viewership for their broadcast on Tuesday night.

The reason for the increase? IMPACT Wrestling hosted All Elite Wrestling champion Kenny Omega for an interview with Josh Matthews. That segment has seen 140,000 views on Facebook and 240,000 views on Youtube.

AEW is expected to bring in over 1,000,000 viewers for tonight’s broadcast of Dynamite on TNT.