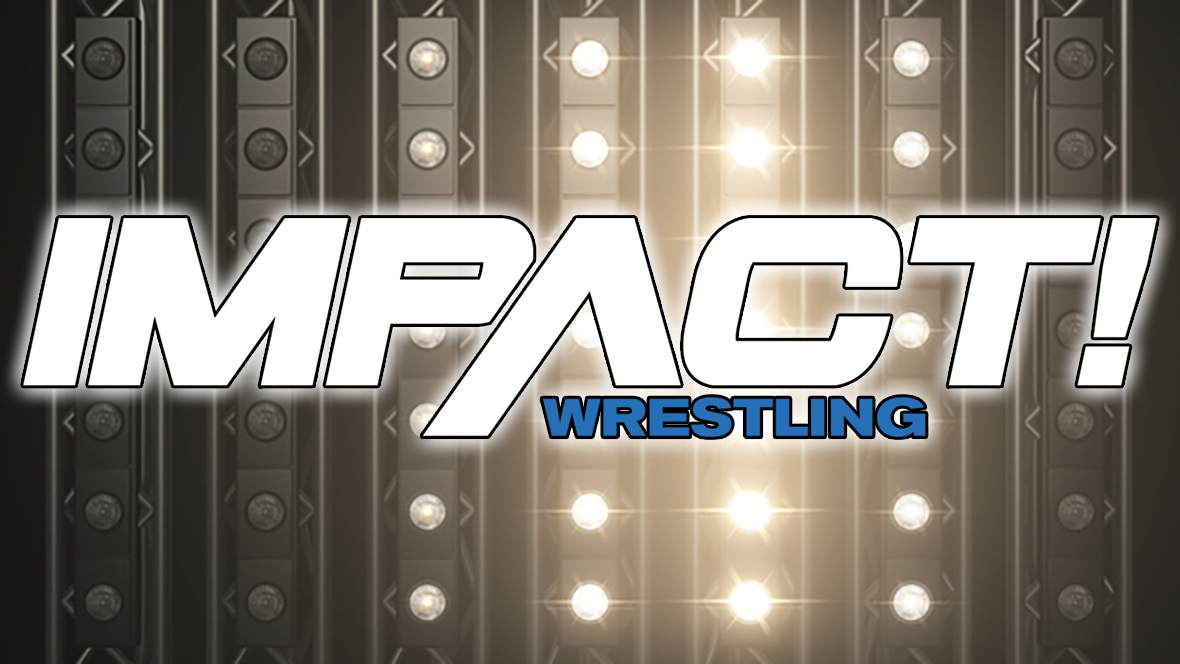 IMPACT Wrestling returns to Nashville in January for their first ever Homecoming event. According to SEScoops, IMPACT will be having an Ultimate X match to determine who will be the next X Division Champion after current champion Brian Cage announced that he will be cashing in on Option C.

LAX was announced and advertise for an event with EVOLVE. However, Gabe Sapolsky has announced via Twitter that IMPACT Wrestling has pulled LAX from the show. EVOLVE is working on replacements.

Impact Wrestling has pulled LAX off the 12/15 & 16 dates. Working on replacements now. I was just informed. Our apologies to the fans.

*A deep look at Johnny Impact vs. Brian Cage at Homecoming.

*The Rascalz make their debut.

PWinsider is stating that “The Smokeshow”, Scarlett Bordeaux has one of the consistently long lines at the WrestleCade event last weekend. Bordeaux was well received at the IMPACT tapings I attended in Vegas earlier this month.

IMPACT Wrestling will be in Northern California this weekend. PWINSIDER:

The promotion will have a live event titled Gold Rush this Friday 11/30 in Newark, CA from the Newark Pavilion, streaming live on Impact’s Twitch channel with the following announced lineup: 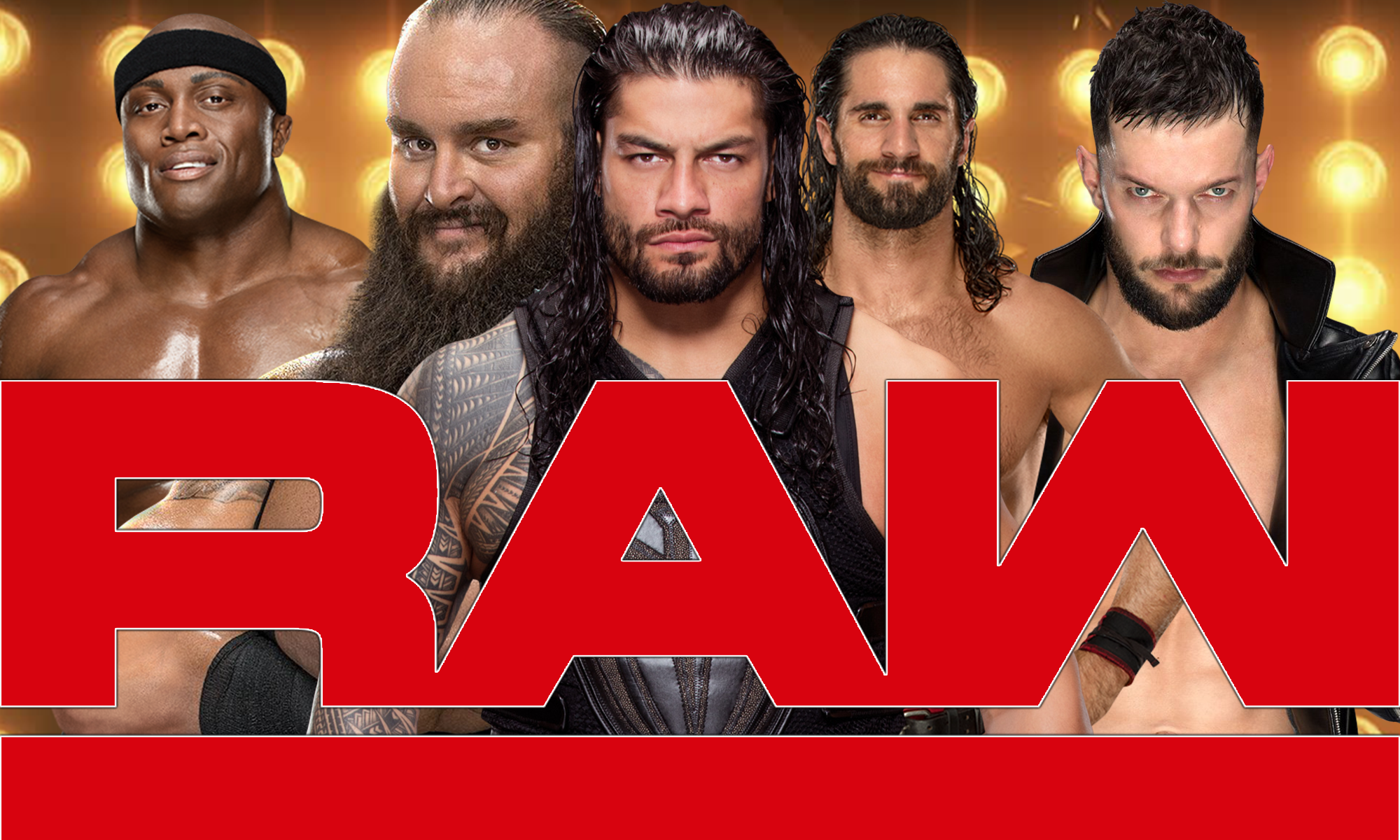 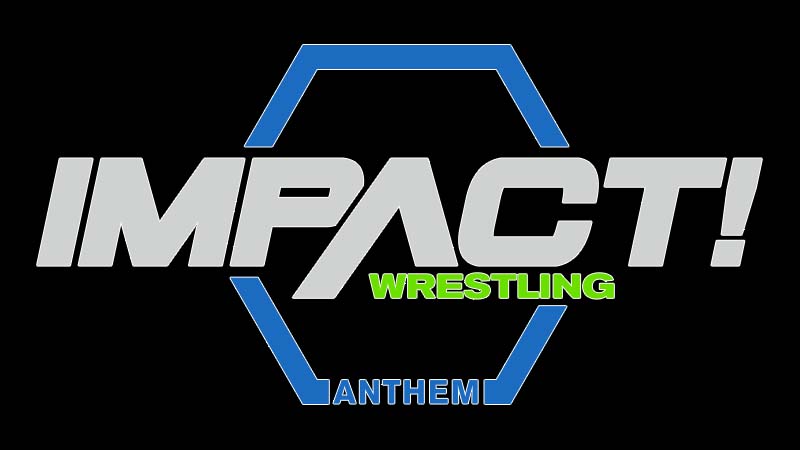