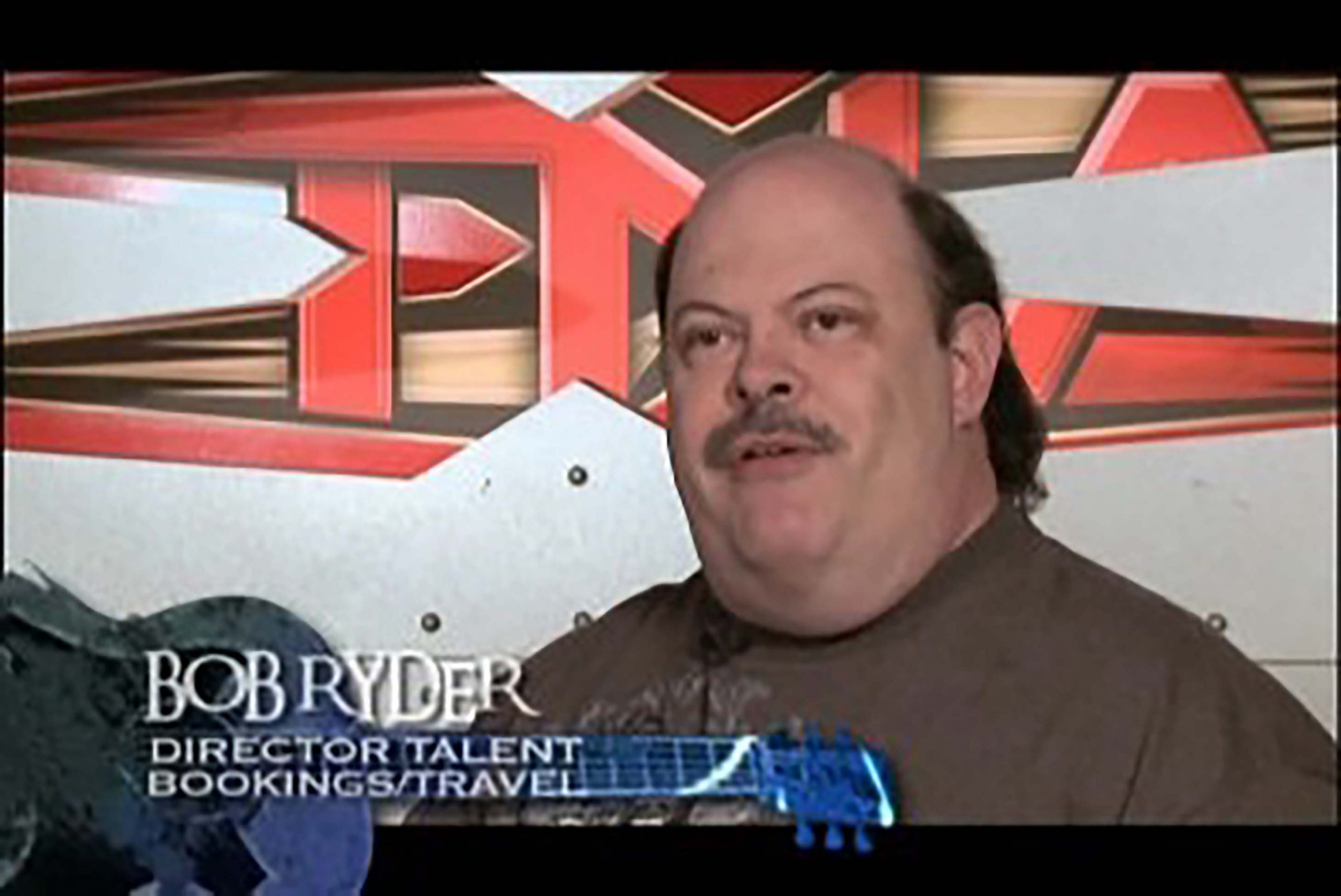 Update: IMPACT Wrestling has released a statement featured below.

IMPACT Wrestling executive Bob Ryder has passed away after a battle of cancer. According to PWInsider.com, Ryder was found this morning in his home. He was recently in contact with the office for IMPACT.

Ryder had been battling cancer for a few years now and outlived the 3-6 month diagnosis he originally got.

Everyone at IMPACT Wrestling is heartbroken by the passing of Bob Ryder, one of its founders and in many ways the heart and soul of the promotion.

As many fans know, the very idea to create this company was born on Bob’s fishing boat, during a trip off the Gulf Coast in 2001. It is no exaggeration to state IMPACT Wrestling would never have existed without Bob’s inspiration and would not have gone on to entertain millions of fans over two decades without his passion and dedication behind the curtain.

Anyone who remembers Bob on the 1990s Prodigy chats or his role in launching 1wrestling.com or him co-hosting WCW Live! knows few people love pro-wrestling with the passion Bob did.

At IMPACT, we joked that the chair and desk at Bob’s house was IMPACT’s “mobile command center.” Every wrestler and staff member knew that if they didn’t have a place to stay, if they’d missed their flight, if their car had broken down, they could call the command center – Bob’s phone – and he would take care of it. Bob prided himself on that and being available 24/7. Even during his annual Christmas cruises, he’d carry his cell phone and laptop everywhere, so he was available to help even from the middle of the ocean.

Few people love professional wrestling with the passion that Bob did. Wrestling was his life. Since learning the news, we’ve spoken to dozens of his friends across the business and they all have said the same thing; that they’d spoken with Bob just a few days ago.

The last time we saw Bob face to face was a month ago, during BOUND FOR GLORY week in Nashville. Because of the pandemic, Bob was unable to attend the event, but the three of us were able to celebrate his 64th birthday together at a small dinner. Bob talked non-stop about the upcoming matches, how excited he was about the talent and the future of IMPACT.

He also spoke – because he seldom didn’t –about his beloved LSU athletics, particularly football and basketball.

To the end of his life, Bob was a loyal, trusted, hard-working and beloved member of the IMPACT Wrestling family. He was also infuriatingly – and endearingly – stubborn. That stubbornness steeled him in his battle against his illness. It surprised none of us who knew and loved Bob that he outlived his diagnosis by years.

During that entire time, Bob insisted on continuing to contribute to IMPACT. He refused every offer to take time off, or a sabbatical, even after chemotherapy sessions. He wanted, needed to be involved. There are a lot of people who live for pro-wrestling; with Bob it may have been literal.

IMPACT Wrestling will be celebrating Bob’s life in the days and weeks to come. We will think about the best way the honor him and the legacy he left us. For now, we will take a moment to say farewell to a member of our family.

Here is a full memorial from PWInsider:

Ryder was a true pioneer in the emerging Internet era of wrestling in the late 1990s.  A lifelong fan who owned a travel agency in Baton Rouge, LA, Ryder found himself volunteering to head up the professional wrestling area of one of the two dominant online service providers of the era, Prodigy.  Ryder began reaching out to personalities in the business for interviews and hosted the first-ever online WWF chat at Wrestlemania 11 in Hartford, CT with Shawn Michaels and Kevin Nash.  He would also regularly travel to live events for WCW and ECW, providing live coverage for Prodigy chat rooms, even paying to have a specific phone line installed in the ECW Arena for those events to insure he would be able to get online in the jurassic days before Wifi.

Ryder parlayed his Internet reporting into a position for World Championship Wrestling, working on their website and hosting WCW Live with Jeremy Borash nearly nightly with broadcasts online before and after Nitro and Thunder.  Borash and Ryder were actually the final voices heard on any WCW broadcast as they closed out after the final Nitro in March 2001.

Ryder also purchased the original domain for the ECWWrestling.com website when Paul Heyman didn’t have the time or ability to put a website together, with our own Dave Scherer overseeing the day to day of the site.

Ryder was extremely vocal privately about his concern that the deaths of WCW and ECW would lead to a monopoly on pro wrestling, leading to his suggestion during a fishing trip with Jeff and Jerry Jarrett that the timing was right for another company, leading to the June 2002 launch of TNA Wrestling, now known as Impact Wrestling.  Ryder was the first and probably the longest-running employee for the company, handling contractual negotiations with talents, timing out shows, handling travel and a 1,001 other hats that were required of him.  Even after he became ill, Ryder still worked on the road until his health didn’t allow that and worked all the way to his passing from home.

Bob truly loved Impact Wrestling and knew where all the bodies were “buried” so to speak.  He did everything he could to help keep that company running, including once getting the entire talent roster to convert their contracts, personally doing it over the course of one afternoon at a TV taping in 2015, in order to keep the company financially viable.  Over that afternoon, only one talent refused, and that talent remained to finish out their storylines before departing.

The entire trajectory of professional wrestling on the Internet would have been completely different without Bob Ryder.  He once planned to write a book about his time in the business titled “How I Killed KayFabe” but later pulled back on the idea and stopped writing, privately noting that he didn’t want to anger and upset those he had worked with around wrestling by telling stories as he remembered them, stories that likely will never be revealed.

PWInsider.com would like to express our deepest condolences to Bob Ryder’s brother, his friends and everyone who read his work.