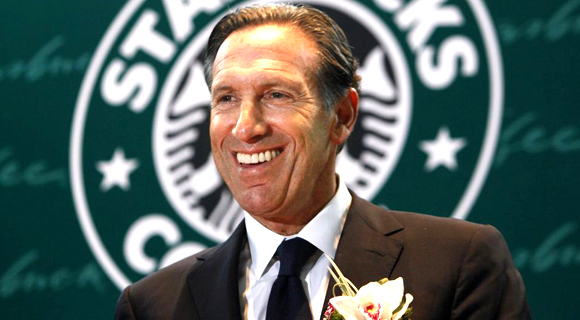 Who Is Howard Shultz?

Howard Shultz is the former CEO and Chairman of Starbucks. For many years, it has been rumored that Shultz would run for President. I remember saying a few years back that should he would run, he has a high chance of winning. Not the same chances that Trump has, but a good chance for sure.

Shultz ran Starbucks for 28 years. During his tenure at Starbucks, he was very liberal with his company. He did incredible things for his employees such as giving them stock options, paying for their tuition, and giving all employees health care.

A little less than a year ago, Howard Shultz announced that he was leaving Starbucks and considering a life in public service. I predicted back then that he would run for President as a Democrat. I was wrong.

Why Howard Shultz Won’t Run As A Democrat

Howard Shultz is considering a Presidential run as a “centrist independent.” Shultz, for the most part, has been a vocal Democrat. He claims that he didn’t put money into the 2016 Presidential election, but he does leans left.

In a CNN interview, Shultz said that he stopped being a Democrat in the last two years. He said that seeing the party shift so far left has left him behind and helped him identify as a centrist independent. He claims the major platforms that the party stands on will bankrupt the country even more than previous platforms.

Howard Shultz won’t run for President as a Democrat because Democrats have lost the centrist thinkers.

Now that Shultz won’t run under the Democratic flag, he has become a threat for the democrats. Why? Let me tell you.

The left hates Howard Shultz now. The left hates Shultz even though for 28 years, as CEO of Starbucks, he helped further the democratic platform. For many years, Starbucks was very open on its left leaning policies. Starbucks policies were so far left that many of my personal friends would shame me for purchasing Starbucks coffee.

Starbucks as a company supported gay marriage, supported President Obama, supports employing refugees, and has given millions of dollars to Planned Parenthood. Not all of those things are bad.

Now, the left feels that Shultz is a threat. Shultz may be the reason that the left won’t win the Presidency.

Howard Shultz is the man who needs to run. It is his constitutional duty to run for president. Give the sane liberals someone to vote for. Because the sane Republicans still won’t vote for you, Mr, Shultz. I know many people who will probably vote for you on the left.

*Shultz net-worth is according to Business Insider. 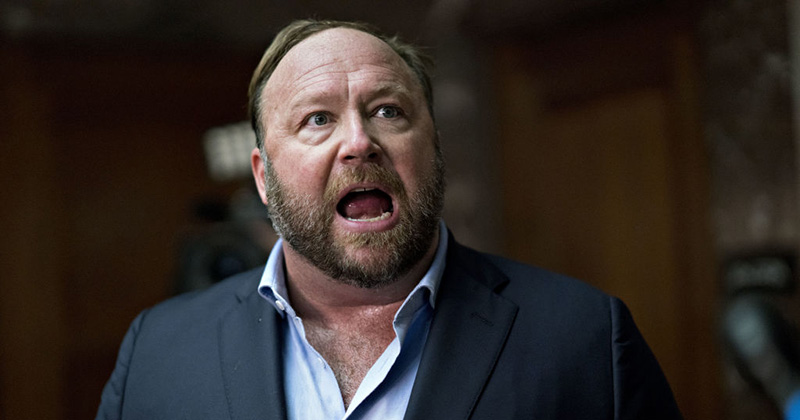