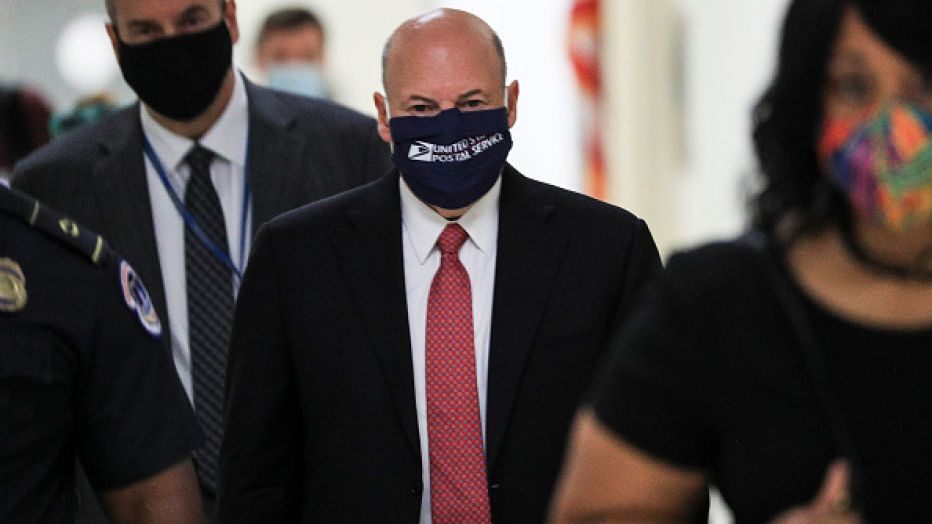 On Monday House Democrats revealed that they are opening a probe into whether Postmaster General Louis DeJoy reimbursed employees for campaign contributions on his behalf to GOP politicians, according to the Washington Post. The Chair of the House Committee on Oversight and Reform, Carolyn Maloney (D-NY), said in a statement that DeJoy may have lied under oath during the Congressional hearing in August. She also called for Postmaster General’s immediate removal. “We will be investigating this issue, but I believe the Board of Governors must take emergency action to immediately suspend Mr. DeJoy, who they never should have selected in the first place,” said Maloney.

The talks about investigation come after the Washington Post reported over the weekend that formed employees of New Breed Logistics, headed by Louis DeJoy before his transfer to the U.S. Postal Service, were urged by his aides and DeJoy himself to make donations to Republican candidates, as well as attend fundraisers in North Carolina. Later, DeJoy allegedly instructed to boost bonuses for employees who had contributed to GOP political campaigns, according to the Washington Post.  Compensating for these contributions is illegal, according to North Carolina and federal election laws.

White House chief of staff Mark Meadows, when asked on Tuesday about the probe by reporters, rejected the allegations and called DeJoy “an honorable man.” “Never underestimate Congress’ ability to ratchet up an investigation 60 days out from a presidential election,” he said. Louis DeJoy had no comments, according to his spokesperson Monty Hagler.