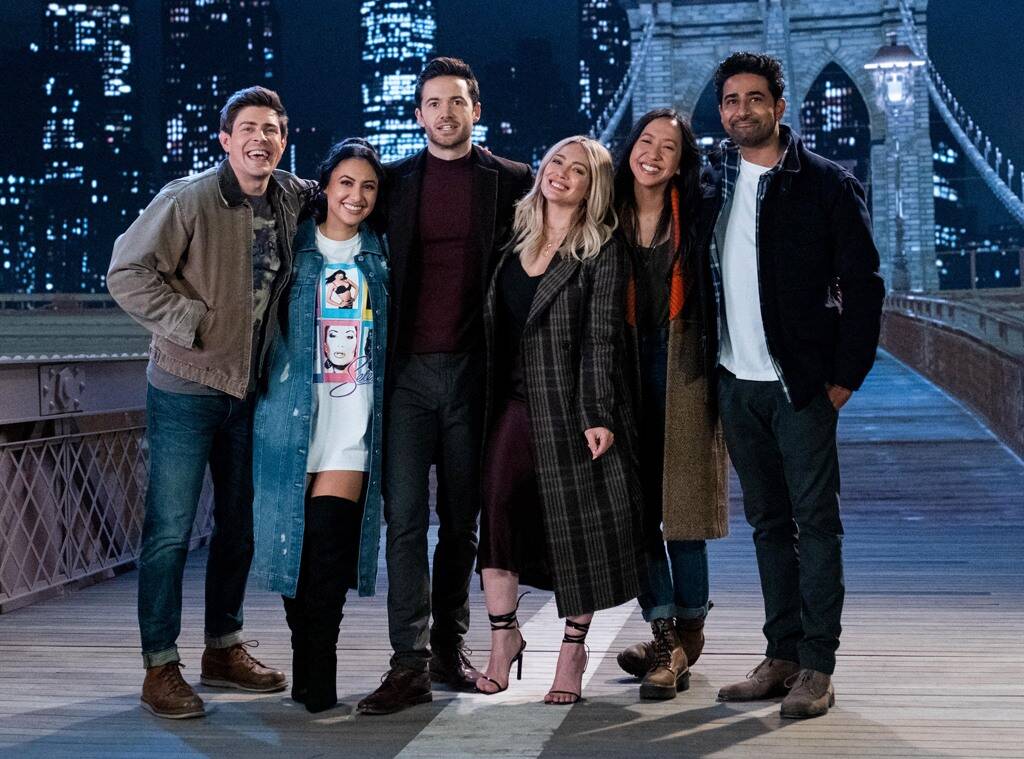 Hulu announced this week that How I Met Your Father will premiere on Tuesday, January 18, 2021 with two episodes. Following the premiere, HIMYF will release one episode a week for the next 8 week.

In addition to Duff, the cast is made up of hris Lowell, Francia Raisa, Tom Ainsley, Tien Tran and Suraj Sharma.

Yahoo! Entertainment reports that HIMYF “takes place in the near future, as Sophie (Duff) tells her son the story of how she met his father. The retelling “catapults us back to the year 2021, where Sophie and her close-knit group of friends — Jesse (Lowell), Valentina (Raisa), Charlie (Ainsley), Ellen (Tran) and Sid (Sharma) — are in the midst of figuring out who they are, what they want out of life, and how to fall in love in the age of dating apps and limitless options,” according to the official logline.”