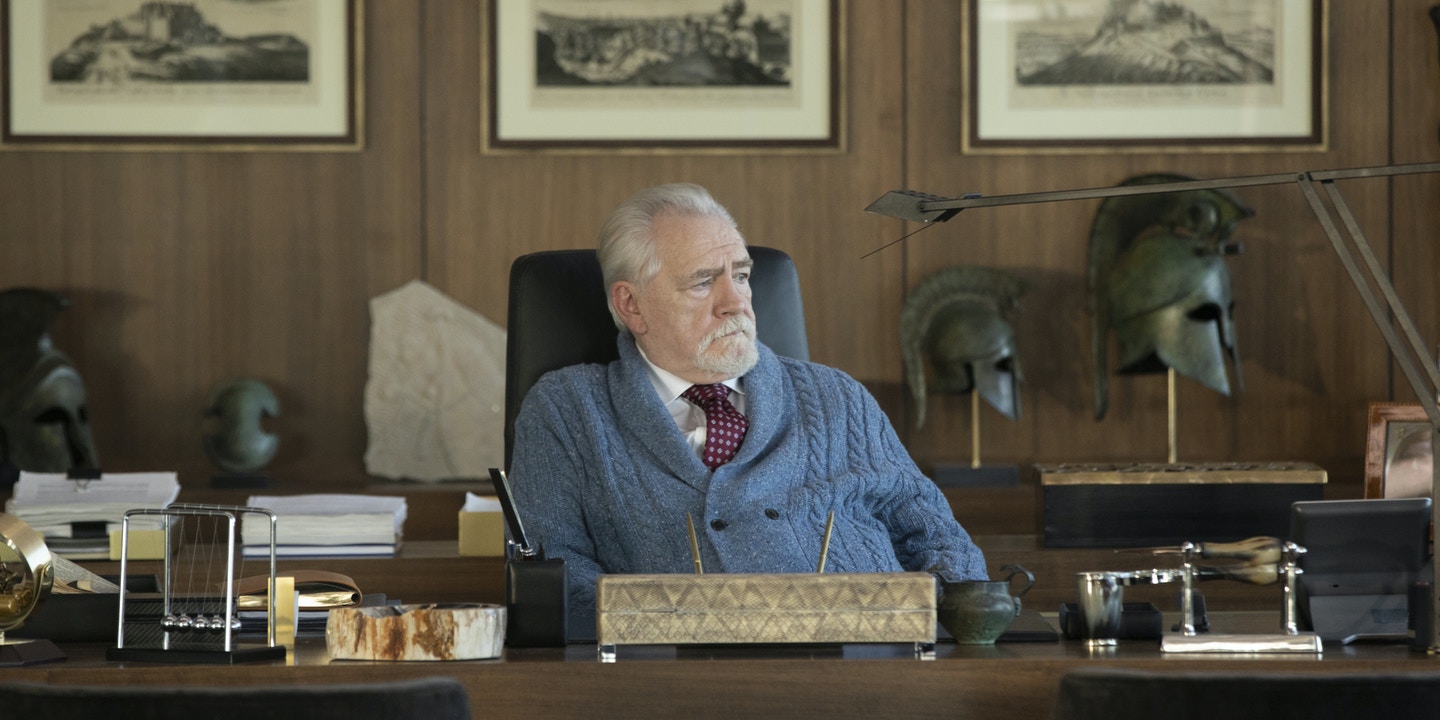 Succession had 1.4 million views on their season 3 premier!

HBO touts the viewership over their traditional cable platform as well HBO GO and MAX. TheWrap states that this is the largest premier audience for the franchise.

According to TheWrap, 1.4 million views is 214% larger than the season 2 start.