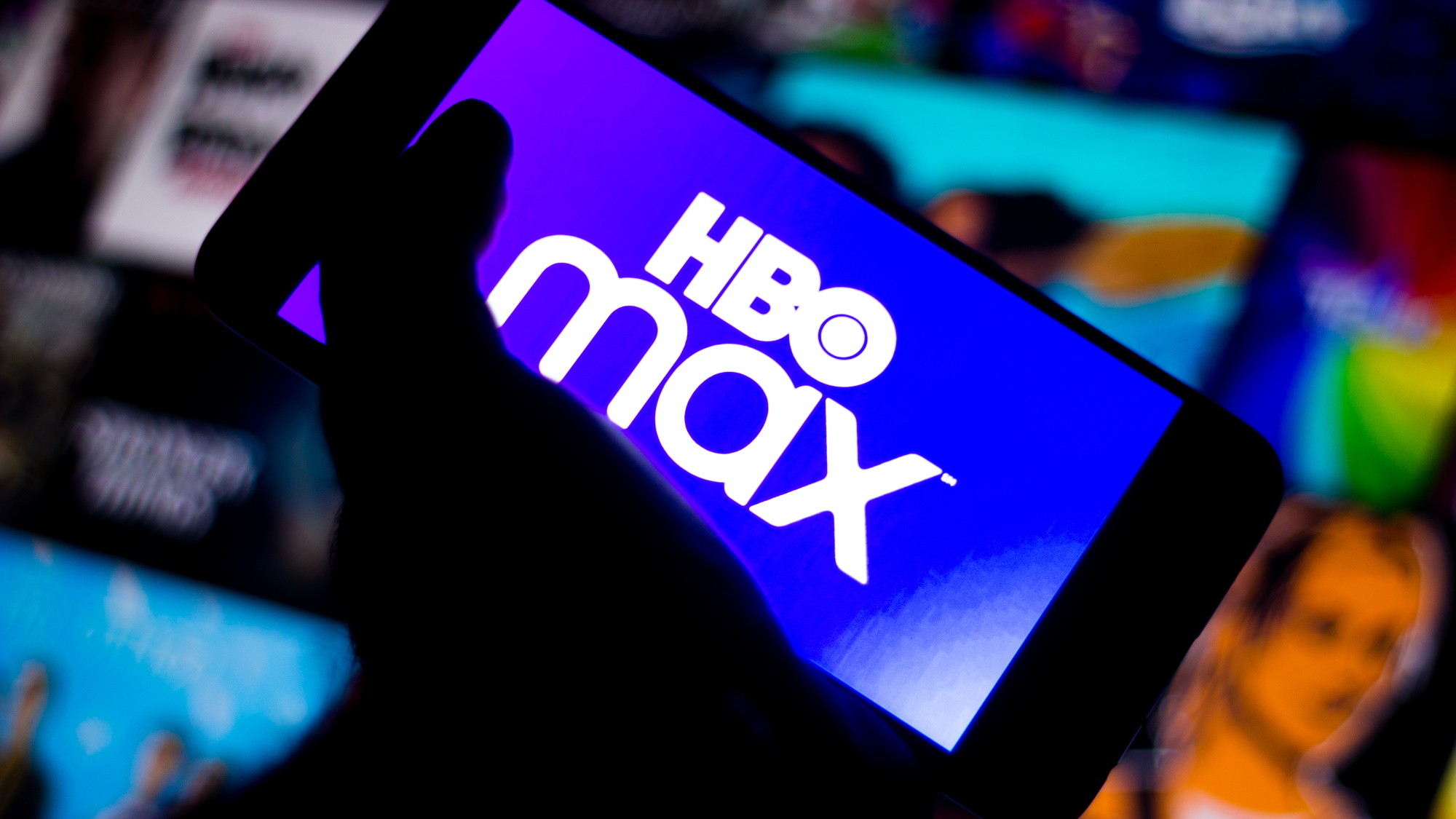 HBO has signed Adam McKay and Charles Rudolph of Big Short fame to write and develop a limited series on the Covid Vaccine, The Hollywood Reporter is reporting.

The Oscar winning duo will also serve as executive producers on the untitled show. HBO and the duo have been developing the project since July of 2020, a few months before the vaccines were announced.

According to the report, the show will follow the drama the companies went through the development of the vaccines. The series will be based off two books, The First Shot by Brendan Borrell and A Shot to Save the World: The Inside Story of the Life-or-Death Race for a COVID-19 Vaccine by Gregory Zuckerman.

The project is still under development and has not been green-lit for production.