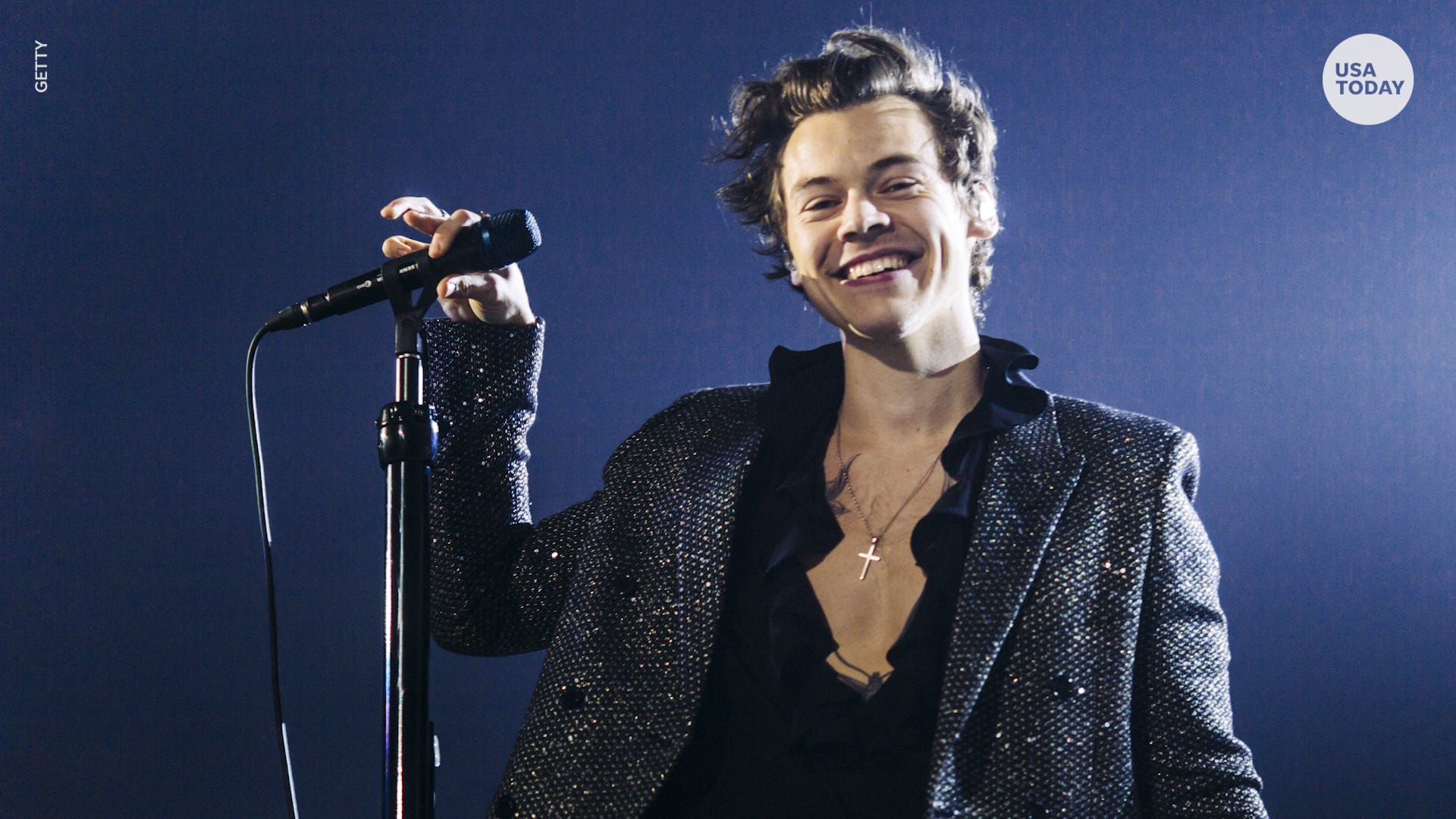 Former OneDirection member, Harry Styles, is hard at work on his sophomore solo album. His self-titled debut was a brilliant piece of work, so for me to say I am excited is an understatement.

While doing some press, Styles was asked by Rolling Stone Magazine if he would do a OneDirection reunion. While the singer didn’t say yes, he didn’t rule out a reunion.

“I don’t know. I don’t think I’d ever say I’d never do it again, because I don’t feel that way. If there’s a time when we all really want to do it, that’s the only time for us to do it, because I don’t think it should be about anything else other than the fact that we’re all like, ‘Hey, this was really fun. We should do this again.’ But until that time, I feel like I’m really enjoying making music and experimenting. I enjoy making music this way too much to see myself doing a full switch, to go back and do that again. Because I also think if we went back to doing things the same way, it wouldn’t be the same, anyway.”