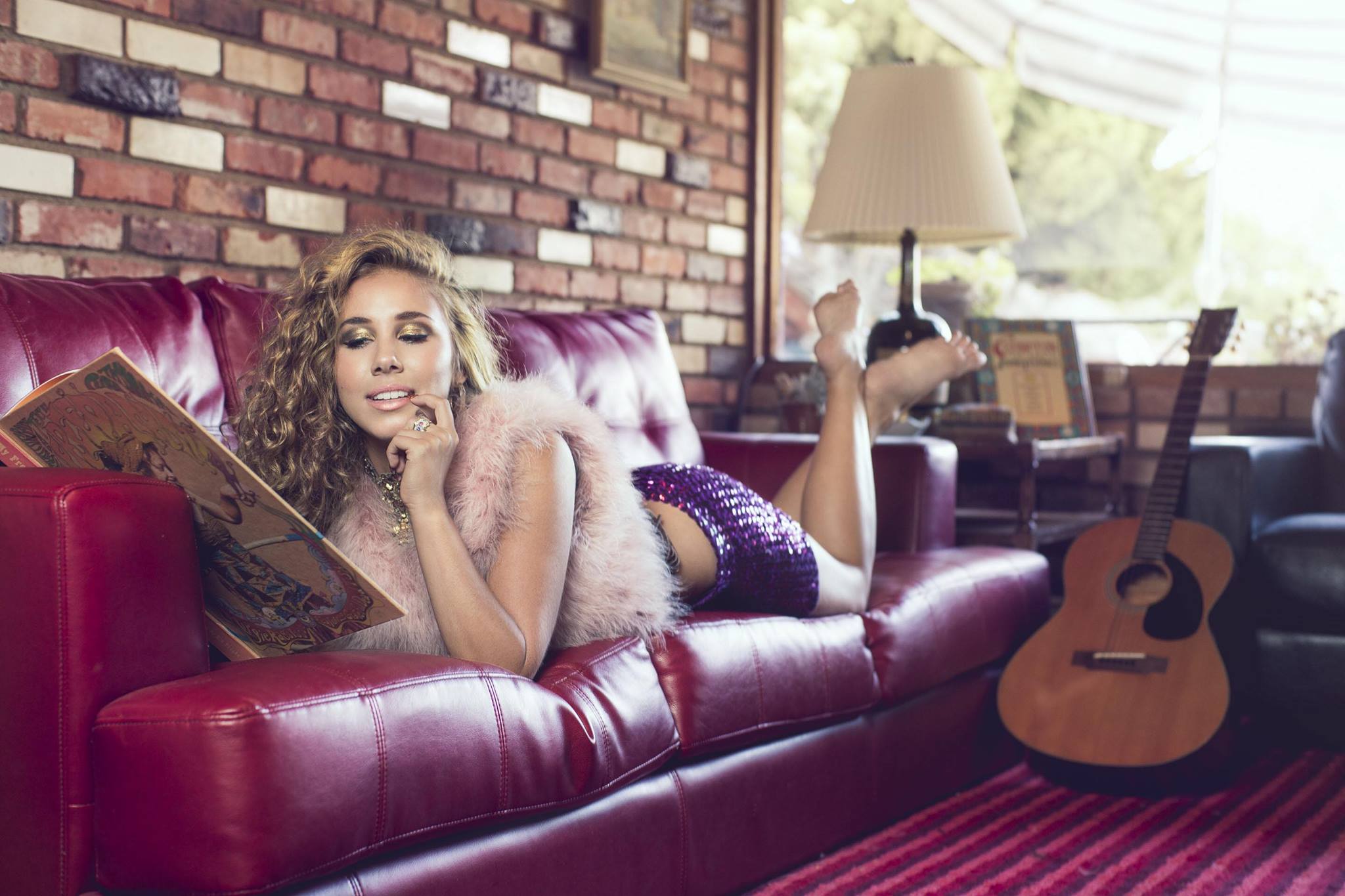 American Idol finalist from season 10, Haley Reinhart is returning to the show! However, this time she will be a mentor and performer on the show. This is Reinhart’s first time performing and appearing in an official capacity since season 10.

Reinhart came in third after struggling to stay in the Top 12 during season 10. She almost took the spot of Lauren Alaina who was having trouble with her throat during the finale.