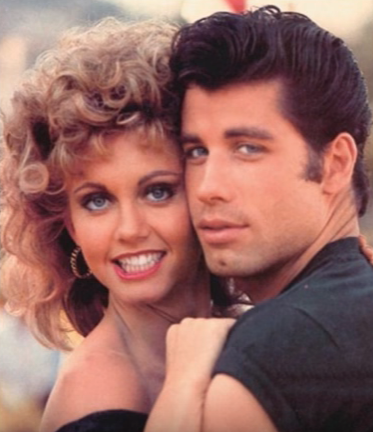 ‘Grease’ is still the word after 40 years!  The hit movie originally released in 1978, starring Olivia Newton John as good girl Sandy and John Travolta as bad boy Danny Zucco, will return to theaters this spring to commemorate it’s 40th anniversary.

Whether you’ve seen ‘Grease’ a dozen times, or have never seen it before, you’re in for a real treat.  The film returns to theaters nationwide for two nights only, Sunday, April 8th and Wednesday, April 11th.  Showings will take place at 2pm and 7pm at over 700 locations throughout the U.S.   Find out ticket info and which theaters will be featuring ‘Grease’, here.

Plus, if that’s not enough, you can also own the ‘Grease’ 40th anniversary special edition on Blu-ray and DVD when it’s released on April 24.