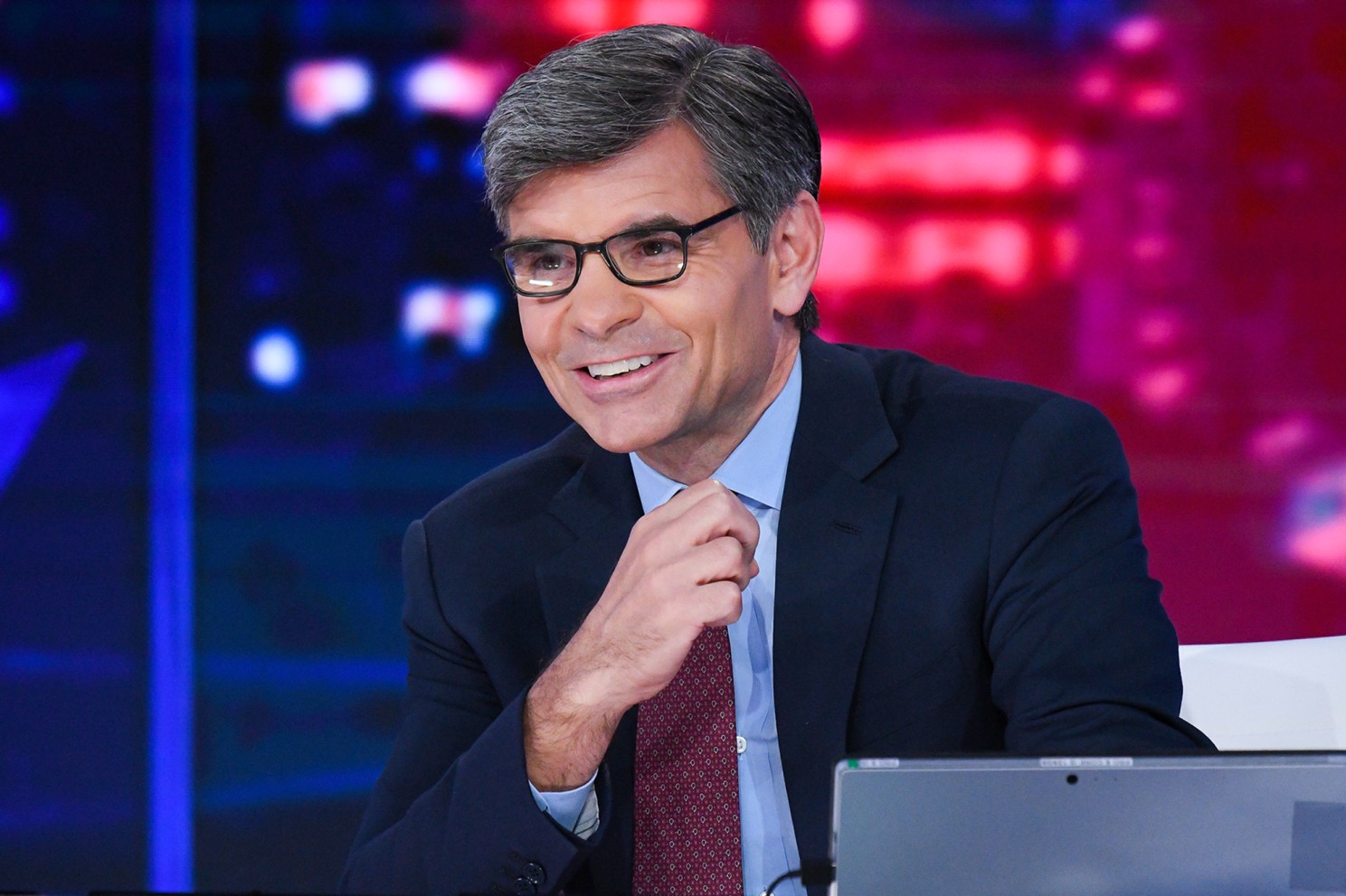 George Stephanopoulos Productions is the company. Under the new umbrella, Stephanopoulos will produce nonfiction shows and movies for the entire Disney organization.

According to the New York Post, Stephanopoulos already has a few documentaries in the works for Hulu. The new production company will have projects come out on Hulu, Disney+, and ABC owned networks.

The Post also reports that the new company was an important bargaining chip for Stephanopoulos as ABC news promoted David Muir to “Chief Anchor” for ABC News, a title that Stephanopoulos held previously.

Stephanopoulos’s first documentary will premier on October 18 called Out of the Shadows.