GOOD 4 U: Hayley Williams has been given a writers credit on Olivia Rodrigo’s hit song 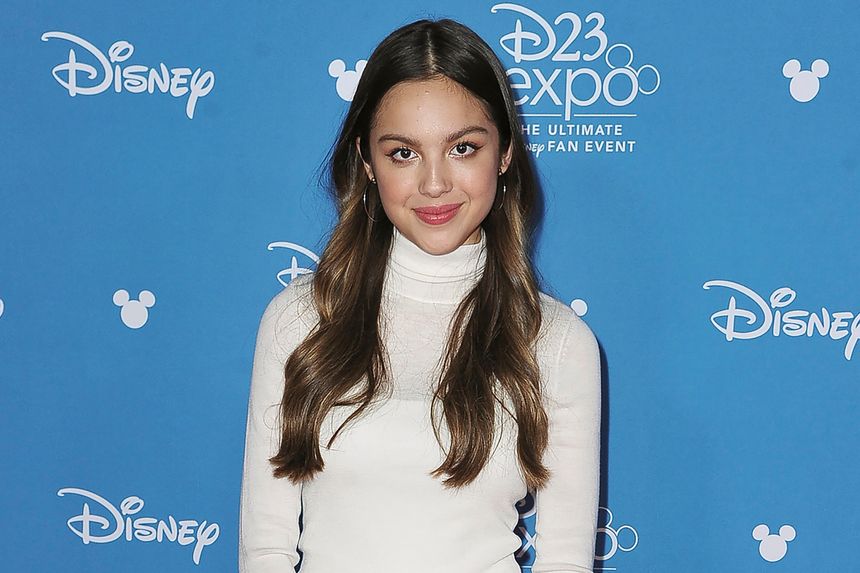 Olivia Rodrigo, the star of Disney Plus’s High School Musical: The Musical: The Series, released a popular song that is eerily familiar to Paramore’s “Misery Business.”

Rodrigo has now given writing credit to Paramore’s singer Hayley Williams and Joshua Farro, co-writers of “Misery Business.” “Good 4 U” debuted at number 1 and stayed in the top 5 since May.

The similarities between the two songs were so apparent that it became a trend on TikTok to dance to a mashup of the two songs.

It is not uncommon for songs to give credit to writers after a song is released.