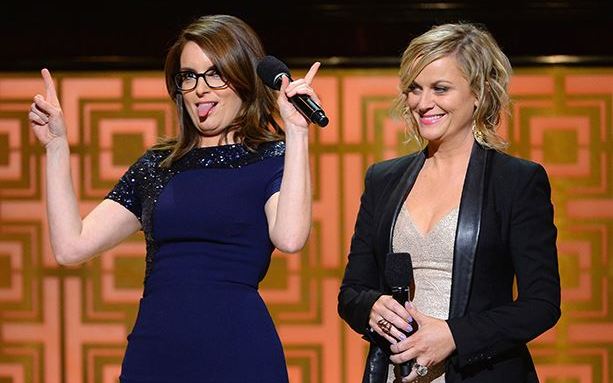 The Golden Globes will broadcast from two coasts for the first time!

With the pandemic raging on, NBC has announced that the 78th annual Golden Globes ceremony will be a bicoastal show. For the first time in the history of the ceremony, the show will broadcast from two separate locations.

Hosts Tina Fey and Amy Poehler are returning to the show for the first time since 2015. Fey will broadcast from The Rainbow Room in New York while Poehler will be in Los Angeles at the Beverly Hills Hilton.

While details from the Hollywood Foreign Press, NBC, and Dick Clark Productions are still being worked out, this year’s Globes will be a different type of show. One detail that is being pondered: Will presenters and nominees will be invited to participate in person. The Primetime Emmys had a hybrid approach for their production in September.