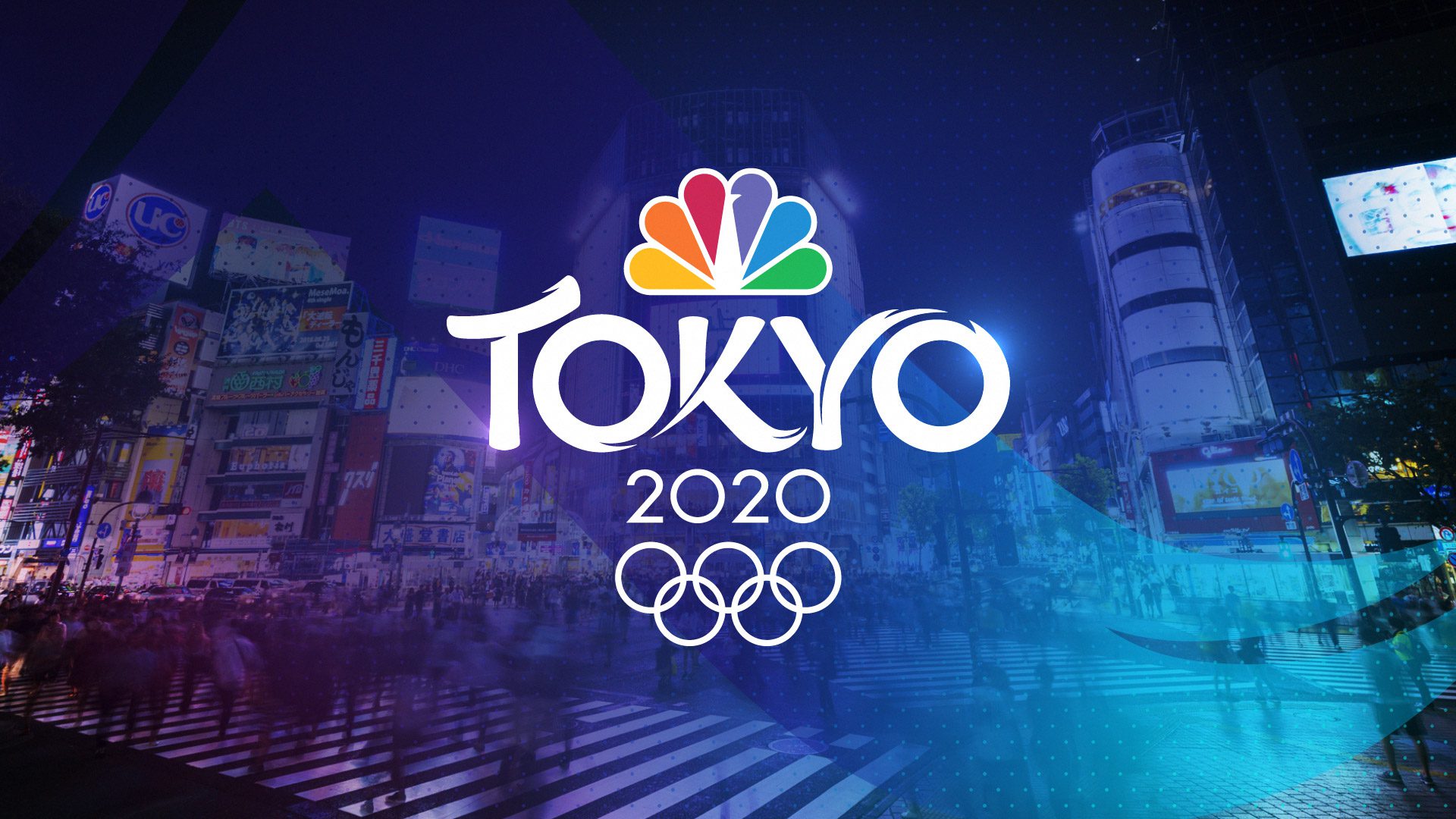 NBCUniversal is reportedly in talks with advertising buyers to offer “make goods” after the Olympics bring in a much smaller audience than anticipated.

For the record, “make goods” is a term used in advertising when a network reaches a much smaller audience than a buyer was promised. As an example, if NBC promised 20 million viewers for the Olympics and only 3 million people tuned in, advertisers could be entitled for extra ad inventory to “make good” on NBC’s commitment.

While Summer olympic ratings have been falling for years, the Olympics saw a decline of 36% in viewership. The viewership is being described as “clearly are not what NBC, our agency or our clients were looking for.”

Executives at NBC are hoping they can convince advertisers can focus on a long game for their return on their investments.