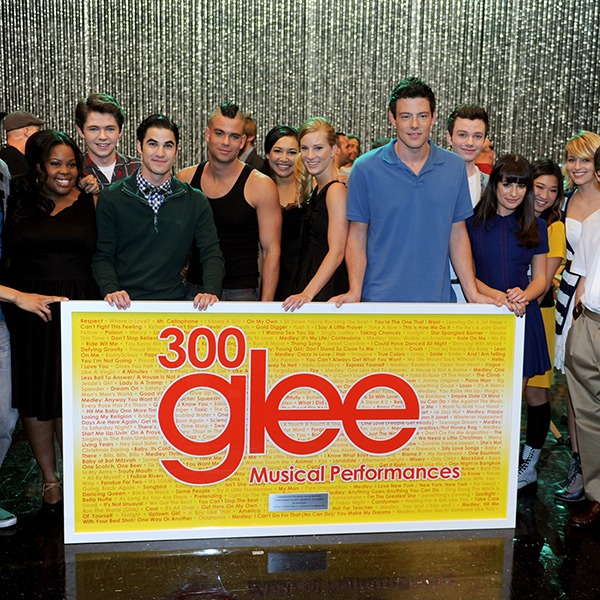 It’s official: “Glee” will end after its sixth season.

The show’s creator Ryan Murphy discussed the series’ conclusion at an event honoring FX Networks on Wednesday, and revealed that Cory Monteith’s death has altered the planned endgame.

Murphy said he has a “good idea” of how the show will end now, and that it’s “kind of in [Monteith’s] honor, which I love.”