The Best A Man Can Get. My Response To Gillette’s Tone Deaf ‘Short Film’. 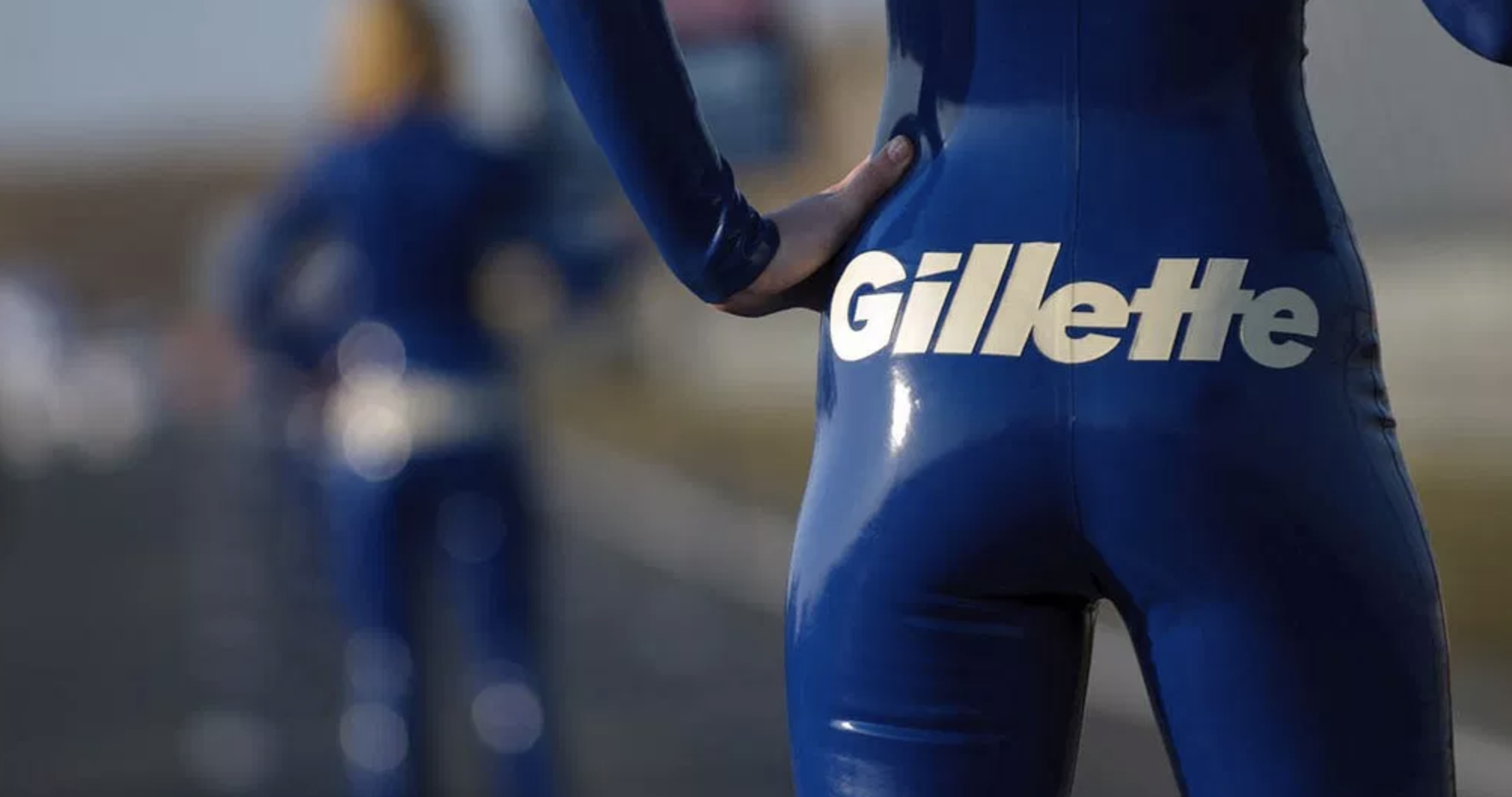 The video above is about 90 seconds long of “Toxic Masculinity” Propaganda. While the video makes some really good points about how to treat people in general, but to blame the short falling of boys on men is short sighted.

Before we dive deep into this, I would like to open up by saying that I do not hate the message of treating people better. There are a lot of people who think that if you disagree with Gillette’s video that you automatically approve of violence and sexual assault. In reality, you can disagree with Gillette and also condemn violence and sexual misconduct at the same time. It’s not exclusive one way or another.

So What’s My Problem With Gillette?

The biggest flaw I see in this “film” is that they make it seem that men just sit aside and let “boys be boys”. In reality, I don’t know any man who would sit aside and watch their son bully someone, fight with another, or make unwanted advancements toward women. In fact, I know more men who are the first to try to stop a fight or to straighten out their son when they say things that are inappropriate.

Let’s take a look at the scene of the men at the BBQ. I’ve been to many parties and BBQ events with my family where my cousins end up fighting with one another. More times than not my uncles are jumping and breaking up any squabbles or fights before it leads to any form of physical contact. Other times, family members are pulling the fight apart within seconds or minutes of it starting.

For the record: There is nothing wrong with boys wrestling. In fact, I would say that boys wrestling is good for them. Good competition is a good way to get a boys angst out of him. I would encourage a father to wrestle and horseplay with his son: they can bond and both burn some pent up energy.

What They Got Wrong

I also have never been with a group of guys who have just let one of their friends cat call a woman or make any form of advancements toward her. In fact, most of the time someone calls that person out for being a pig or being rude.

Women have the right to walk into a bar, gym, coffee shop, book store, or park without being cat called. Yes, men should stop cat calling women. Yes, the poor excuses of men that harass women at work need to be stopped. However, lumping every man for the stupidity of the minority is just plain dumb.

Gillette Can Do Better

My problem with Gillette’s video isn’t the message of being better to other people. The problem I have with the video is simple: It lumps ALL MEN as evil people. It focused on showcasing the worst of some men instead of showcasing the best of some men, like the video I am providing below.

In this video, men are shown as heroes. Men are shown as risk takers who save lives and change the world. Why did Gillette focus on the men who don’t deserve the focus?

Men are strong and powerful creatures. Men are leaders. Men are good. Demonizing all men for the sins of a few is dangerous at best.

So Gillette, thank you for trying to get men to be better. You failed.