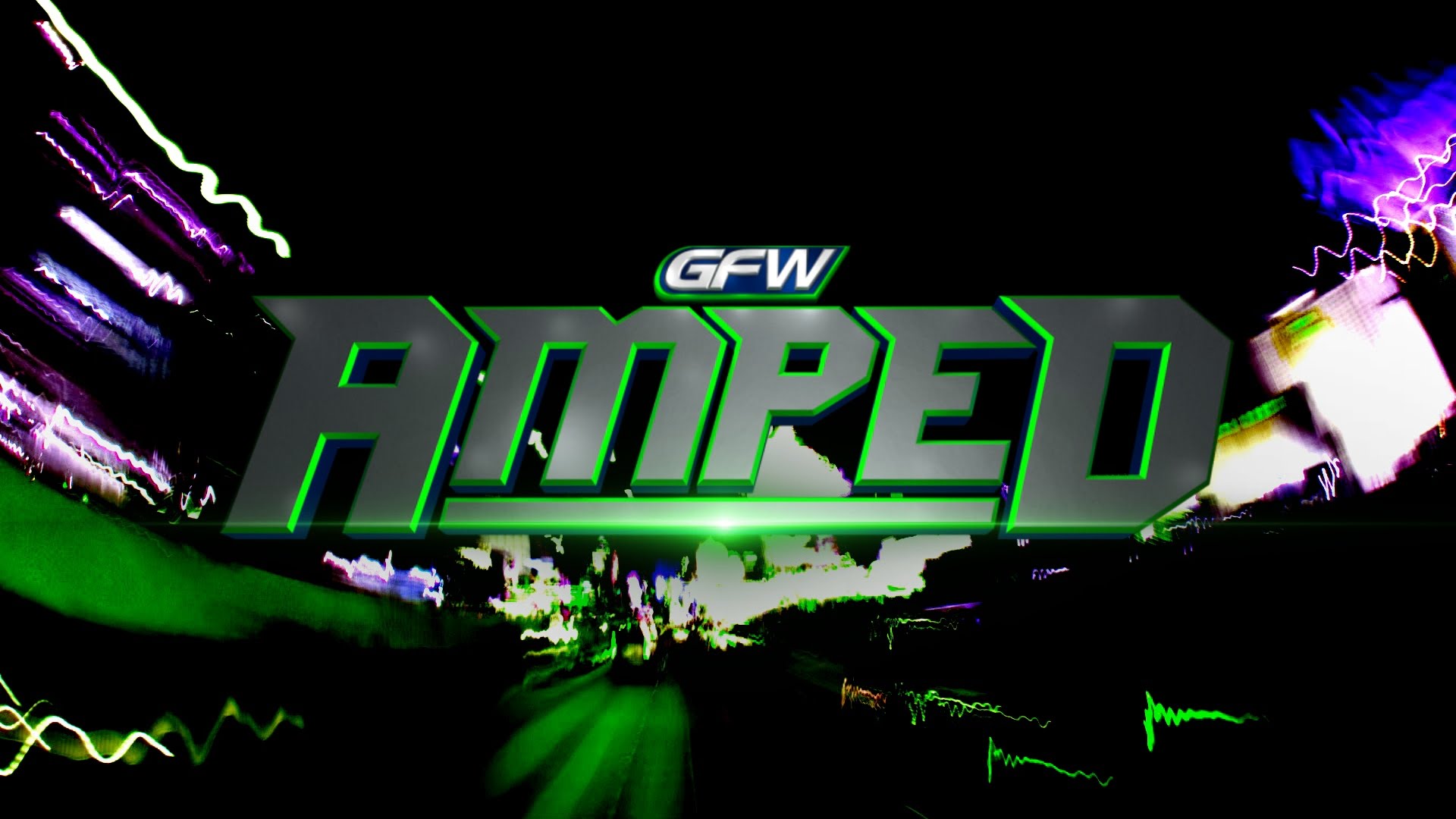 Amped Anthology will air as a 4-part tournament style One Night Only Pay-Per-View series for IMPACT Wrestling, starting on August 11th.

Fans can expect a full-throttle, action-packed wrestling show from start to finish, as some of the biggest names in professional wrestling compete inside the six-sided ring from the Orleans Hotel and Casino in Las Vegas.

In ‘Part I’ we will see international stars in action like Sanada, PJ Black, Nick Aldis, Kushida, The Bollywood Boys, and Sonjay Dutt.  Up and comers Kevin Kross, Kongo Kong, and Virgil Flynn also bring their unique and physical styles to the ring.  Superstars on the first card include Mickie James, Bobby Roode, Brian Myers and Chris “The Adonis” Mordetzky.

As co-founder of GFW, Karen Jarrett says, “We can’t wait for everyone to see the Amped Anthology Series. The names alone are worth the price of the Pay-Per-View.”

Commentary: I heard that these shows filmed in Las Vegas were really good. I am hoping that the shows do well.