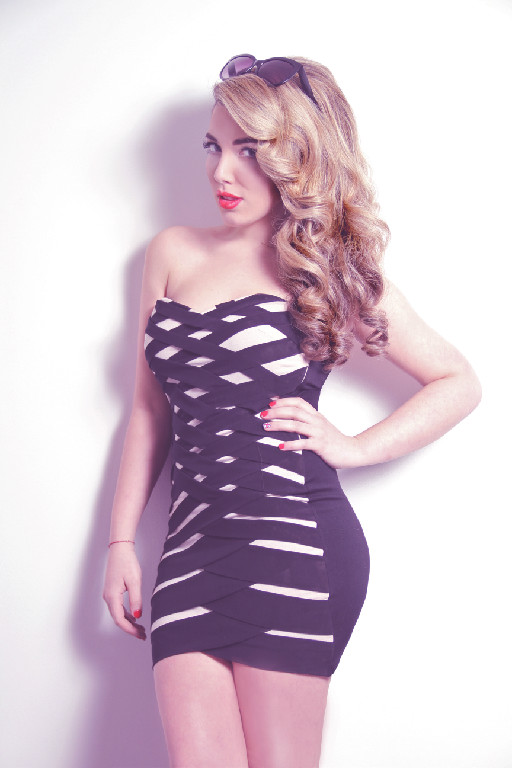 Having only started her music career in 2012, Jasmin also juggled her schooling.  (Doing financing and accounting in college).  Doing this has practically helped her be her own manager.

Jasmin grew up in Kensington, London. . .wait, does that mean she might know where Roddy lives? (refer to “Flushed Away”).  Anyway, she also studied at the same school Rita Ora and Amy Whinehouse attended! (SylviaYoungTheatreSchool).

Jasmin has also been a guest of honour at the 2012 UK Arab Achievement Awards, she was awarded ‘Best Fashion Designer’ and her song ‘Call Me JD’ is to be featured in a Russian fashion video.  It will also appear in a critically acclaimed Greek movie, Luton.

Jasmin produces interesting music that you should DEFINATLEY check out!  Releasing original music on soundcloud, there is also a cover on “Diamonds” by Rhianna available to your ears.

She will be singing at an event raising money towards UK cancer research, and also doing a few other performances to support children cancer reasearch and WWF.  By the end of 2013 Jasmin would like to record more original music and even possibly a UK tour.

If you want to keep updated with Jasmin check out her website.  Find out more about her, check out her gallery and YouTube for live shows she’s performed at and behind the scenes footage.