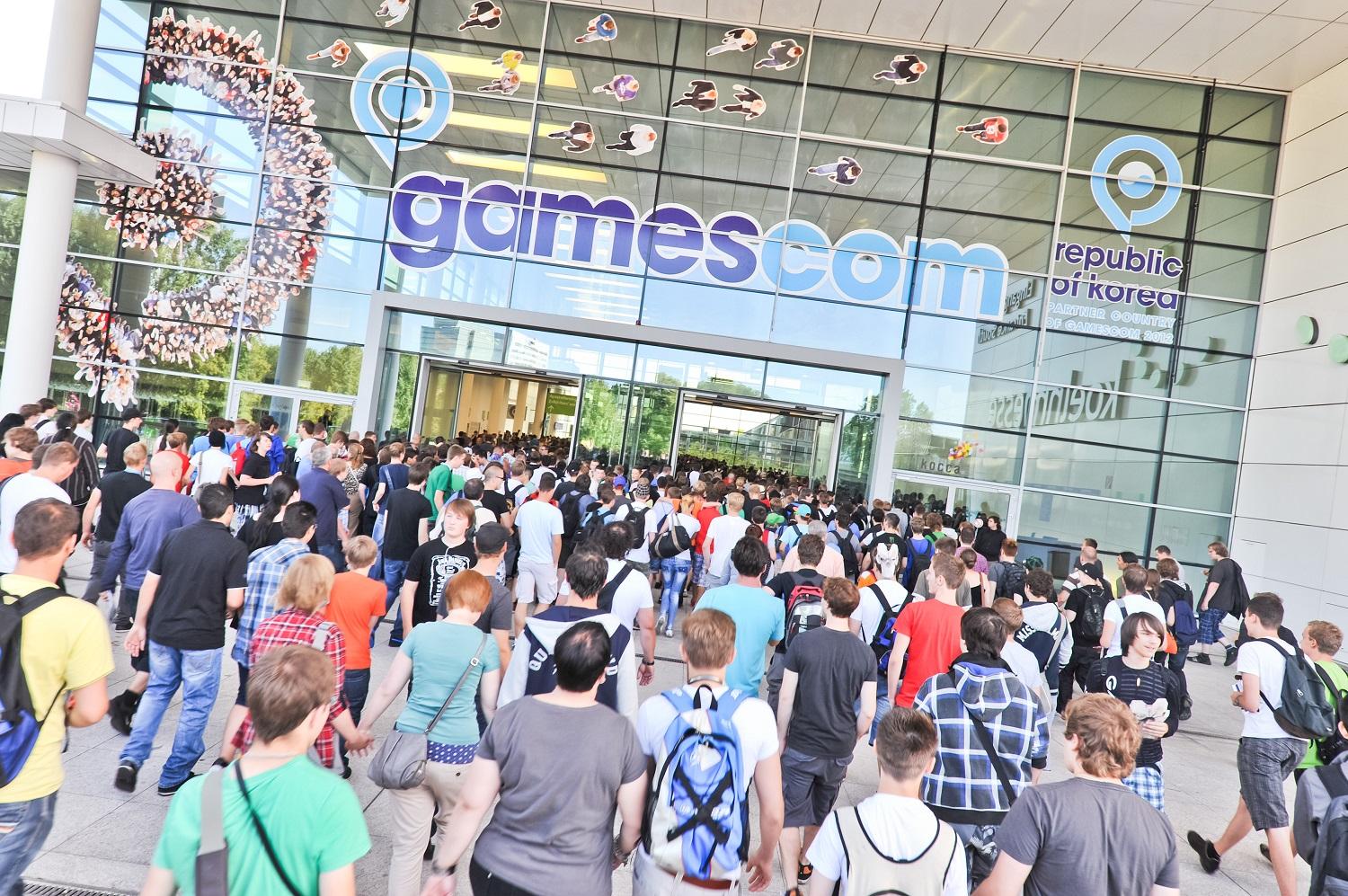 Although a few live-streams are taking place the weekend before, Gamescom, the biggest European video game convention, will take place in Cologne, Germany from August 22 to the 26. Open to professionals, journalists, and enthusiasts alike, you can expect to see appearances from the likes of industry giants such as Ubisoft, Microsoft, and Nintendo, as well as independent developers and even celebrities such as WWE star Bill Goldberg.

As for what to look out for, it looks like a good amount of the developers attending will be expanding on the titles that they showcased at E3. Nintendo has announced live-streams for both Super Mario Odyssey on the 23rd and Metroid: Samus Returns on the 24th, as well as a presentation on Fire Emblem Warriors and Xenoblade Chronicles, and will have some of their more recent titles such as Monster Hunter Stories available for visitors to try out for themselves. Ubisoft’s lineup is also filled with more in depth looks at their upcoming games like South Park: The Fractured But Whole and the new installment Assassin’s Creed. As for Square Enix, they promise “something big” regarding Final Fantasy XV, and Bandai Namco will be showcasing titles such as Dragon Ball FighterZ and Ni no Kuni II. The company that I’m most excited to see is Blizzard Entertainment, which promises a new map and an animated short for Overwatch, a new character in Heroes of the Storm, and even ice cream served by the Lich King to celebrate Hearthstone‘s Knights of the Frozen Throne expansion.

In addition to announcements and presentations, there will be numerous chances for guests to have some hands-on experience with the games being presented as well as cosplay events, tournaments, and other fun video game themed activities. For those who can’t make it out to Germany for the week to experience Gamescom firsthand, live-streams can be found on the websites of either the developers themselves or various gaming news sites.