In 1988, kids game show fever was running wild.  Fun House would debut in September, Nickelodeon has just announced that Finders Keepers would make its syndication debut in September as well, and Fox has announced that they will launch Family Double Dare on Saturday nights.  Of course, none of this would be possible without the runaway success of Double Dare.  Marc Summers & Crew made that show appointment viewing for any kid.  Whether it be the cool physical challenges, the messy Obstacle Course or the rocking music, it was a hit.  In the summer of 1988, a couple of production companies called Hunt-Jaffe and OKT Productions decided to join forces to make their answer to Double Dare.  Unfortunately the show they came up with is one of the most blatant examples of ripping off a popular show known to man.  This show was Slime Time.

When the show starts you see this smiling fool in Marty Cohen.  What has he done before?  Well, he was a host of Solid Gold back in the early 80s and was a frequent panelist on the latter days of Match Game, Match Game Hollywood Squares Hour, Super Password, among other things.  In short, he was a comedian.  The announcer was Dean Goss, who we know for his horrid announcing on the 1987 version of High Rollers, the last season of The All New Let’s Make A Deal, I’m Telling and random weeks of the $100,000 Pyramid and $25,000 Pyramid.  But back to Cohen for a second.  As you can see, he wasn’t wearing a suit like what Marc Summers or Wesley Eure wore.  Nope, the producers thought a Referee shirt would work best, as to give the indication that he was the authority of the show.  Now, to Rip-Off moment #1.  On Double Dare, Marc Summers would look at the camera and say the famous spiel of “On Your Mark, Get Set, GO!” and they’d go to the opening stunt.  Here, Marty would say, “Hey, have you had lunch yet? (camera shakes no) Oh, wouldn’t a nice (insert food item) sound good? (camera shakes yes) Yup, it sure does and it also sounds good to these teams” and then Marty would describe what the contestants have to do in the opening stunt.  Then they do the opening stunt, which was normally grab something out of said food item with their mouths, like a couple of opening Double Dare stunts did in the opening.

Marty breaks down the rules, which sounds like they ripped off from Double Dare.  So, Rip-Off Moment #2: The Rules sound a lot like Double Dare’s.  Gaining money by answering questions and completing stunts.  So, now we get to Slime Time’s unofficial Mascot…That of course being their answer to the Double D’s.  The mascot was…

Rip-Off Moment #3: Mr. Slime Head.  Hey, he isn’t ripping off Mr. Potato Head whatsoever.  After introducing Mr. Slimehead, he gives the purpose of him, that being after answering a question correctly, the contestant will pick a body part from Mr. Slimehead.  Those being an Ear, a Eye or a nostril.  Marty states picking a good part will yield a prize.  Then we get to the prize descriptions and Rip-Off Moment #4: The Prize cue is a rip-off of Phil Collins’ Don’t Lose My Number.  Now 3 minutes into the show, we get to meet the kids and their teachers.  That’s right, their teachers.  We slime teachers on this show and not parents or the kids.  Now we get to play the game and we get not one but three Rip-Off moments here.

Rip-Off Moment #5: The Contestants outfits are blatantly Ripped off from Double Dare’s outfits.  Right down to having the logo on the front of the shi…I mean Sweater.  Yup, instead of pants and a regular shirt, they have them in sweats and a sweatshirt.  Not to mention, they are really cheap sweats and sweaters by JerZees.  Rip-off Moment #6: The podium is a direct ripoff of Family Feud’s face-off Podium.  Well, more like the UK Counterpart, Family Fortunes.  yet, the podium looks really awful.  Rip-Off Moment #7: The Buzz-in sounds are standard Barry-Enright Buzz-in Sounds.  Sure it’s a minor gripe, but it’s completely ripping them off.  After all of that, Marty asks the question and we get to our stunt.

Here’s Rip-Off Moment #8: Lifting the basketball stunt from Double Dare.  I’m sure they ripped off more stunts from Double Dare, but this seemed like the most blatant.  The three kids flinging “Slime Time Surprise” filled balloons through a hoop and hoping to hit the pin-hats on the teachers head.  Double Dare did the same thing, except it was a kid shooting balloons through a hoop, onto a kid with a pin-hat.  Either way same thing.  So, we play 4 questions and 4 stunts.  First two of each are worth $25 and the other 2 are worth $50.  Afterwards we reach that pinnacle of the show where we slime the teachers and to do that, we need to play…

Rip-Off Moment #9: Trivia Trap’s $1,000 Trivia Race!  Well, it’s not really like the Trivia Race, but the premise is exactly what the race was: All questions are worth $100 and the first to $1,000 wins, keeps the money and gets their opponents teacher slimed.  Yeah…I don’t know what else to say here.  So after an (cough) exciting Trivia Race, the Blue Team wins the game and…

The Red Team teacher gets slimed.  Well, unlike some people, this guy gets a full contact sliming.  And that’s the end of the show.

Thankfully this show only lasted 13 weeks, but there’s another reason why this show deserves to be here.  In a lot of markets, this show was paired up with a much better kids game show called Treasure Mall.  The show, produced by Berlin-Fiedler and Haim Saban and hosted by Hal Sparks, was a great example on how to do a kids game show right.  The kids had a good time, they gave away good prizes, and Hal Sparks was a good host.  In short, it was the complete opposite of Slime Time.  Because of Slime Time, Treasure Mall suffered from low ratings and was axed along with Slime Time.  Although this might not be the worst kids game show ever, it’s definitely in the running. 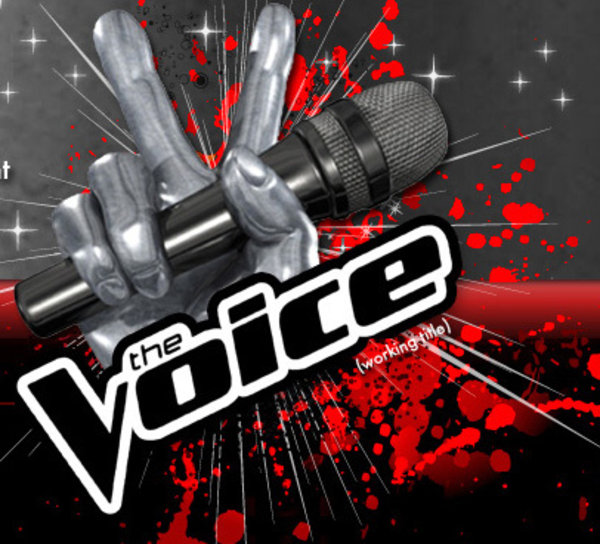 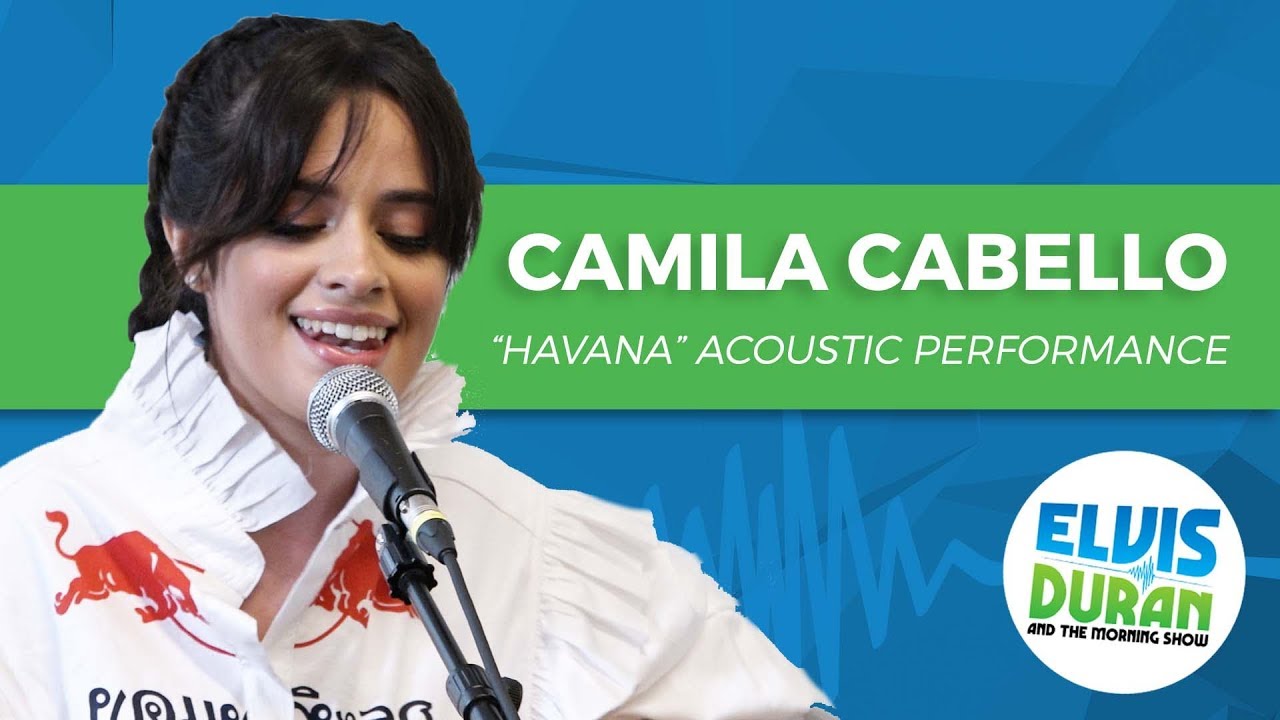