Kids game shows are probably the hardest form of game shows to pull off.  Sometimes they can be deemed part of the upper tier of game show history, such as Double Dare or Legends of the Hidden Temple.  But more often than not, they either wind up as Average i.e. Make The Grade, Think Fast or Figure it Out or the downright abysmal like Slime Time and You’re On.  One show that is probably the most debated on its quality is Nick Arcade.

While Nick Arcade to me is borderline average/bad, it has the distinction for having a killer theme song, and an absolute killer of an end game.  I only remember like 8 teams beating the damned thing.  More often than not, they either get stuck on Stage 2, where they stick the 2nd player in the Magic Carpet Ride or worse, the Underwater Adventure game.  But usually the first stage has an easy game.  This time around we had a contestant who couldn’t even manage to complete the easiest of the Stage 1 games and set the record for futility on the show.  I bring you Nadine.

Here she is “Powing” host Phil Moore and her partner Jeff is right beside her looking rather forlorn.  Just wait until after the run pal, then the look of disappointment will come flowing in.  But before I start slamming her run, I should explain what she needs to do.

All Nadine has to do is collect the 3 coins, while ducking the Idol’s hammer, the bats and the fireballs that come out of the wall.  Or if she wanted to do the lower path first, opening the doors and avoiding the one with the mummy and the spikes that are on the floor.  On the upper floor is a beam of light where if touched, it destroys everything on the screen for about 15 seconds, making the rest of the level a cakewalk.  Simple right?

Well, not for Nadine.  She has the basic problems of ducking anything, or even going 5 inches to the right after going to the top of the stairs to get her first coin.  After deciding to have a brainfart there, she then sees her ray of light.

She actually touches the ray of light to clear everything, and now as Phil Moore points out, a clear run to get the coins.  Now any competent contestant would have run to grab that one coin and then blasted down the stairs to pick up the last two with about between 35-40 seconds left on the clock, leaving her partner ample time to complete his stage and then have about 15 seconds left to take out Merlock.  While that may seem hard, it’s far from impossible.

But for Nadine, even grabbing the coins seems impossible, as Phil has to yell directions to her to run back upstairs and touch the coins.  And she does touch her first coin TWENTY-FIVE SECONDS INTO THE RUN!  Now all she needs to do is turn around, go back downstairs and pick up the coins from the tombs.  Well, she managed to do that….

But she took too long to get the coins that the spikes regenerated and since she has the grace of a drunk hippo, she lost all of her power and has to restart the level before she could grab that last coin.  So, she loses her two coins that she collected and has to run back to the other side and hit start and get the coins again to redeem herself and win something.

But instead of all of that, she wanders off screen and due to the screaming of Phil, she manages to go back and hit start to restart the level.  Watching this run at home kinda makes you want to reach into the TV and just smack her upside the helmet.

But don’t worry, she finally makes it back on screen and makes a surging comeback….to abysmal failure instead of being the biggest failure in any bonus round in any game show.  With 3 seconds left, there’s absolutely no time to go back downstairs and get even one coin.  So….

The screen goes blood red and that means game over.  Total take from the bonus round…$50

That’s right, $50 Damn Dollars.  $50 damn dollars to be split between her and Jeff.  The only way this would be more pathetic if there were on Sex Wars.

If I were the producers, I’d give her the $50 and give Jeff $150 as compensation for her being so pathetic.  Now this wouldn’t normally bug me at the very end, with me just calling it a horrible failure, but at the very end of all of this….

She was Smiling.  She was smiling at her abysmal failure.  Jeff meanwhile wanted to probably strangle her for being so stupid in the bonus game.  Phil Moore probably went to the nearest bar and drank himself stupid after tapings ended that day.

What can I say.  She didn’t know what the hell she was doing, having to have her hand drug along the game board by Phil making her seem like she had the IQ of an infant, meanwhile Jeff was waiting there to do anything.  I bet he could have torn through this entire bonus game in about 45 seconds by himself.  Shame he never got the chance. 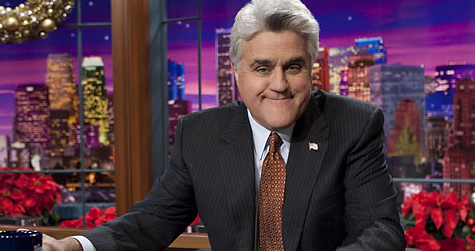 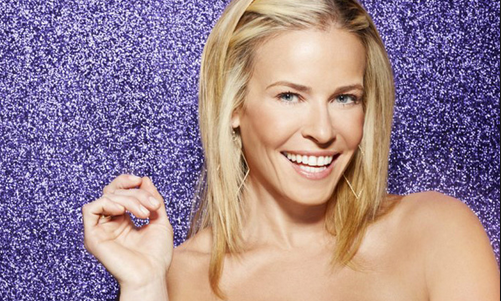