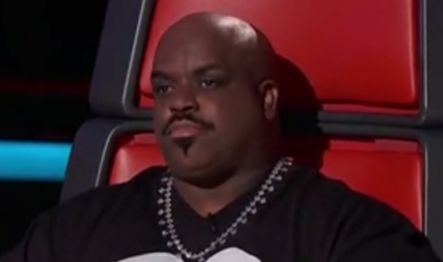 To get ready for the third year of Game Show Garbage, it’s time to start up a contest so the fine folks who read the website can get in on the action and write an induction for the website.

What we’re looking for are inductions that are funny, have a good bite to them and overall convey the essence of an induction  worthy of being exhibited on Game Show Garbage.  Not only that, there will be some good rewards for the best 3.  The top 3 will be selected by a panel of myself, Dumb Answer of the Week correspondant Jim Williams and our Benevolent Webmaster, Carl Chenier.  Not only will the top 3 submissions be posted on the website in August, but the top 3 will be winning some nice prizes.

Third Prize is a DVD Set from BCI.  It could be either the Match Game set, the All-Star Family Feud set, The Price Is Right set or the Password set.  I’ll be sure to get the older copies, because they have more episodes on them.

Second Prize…A Game Show Home Game.  It could be a DVD Game, Board Game, even a video game.  I can also substitute 2 DVD Sets from above if you want them, instead of the home game prize of your choosing.

For further information on entering, click here. This competition is being advertised on MultiMediaMouth by our friends at Game Show Garbage, so any enquiries should be directed to Robert Seidelman (contact details on the site linked above) and not to any MultiMediaMouth staff.