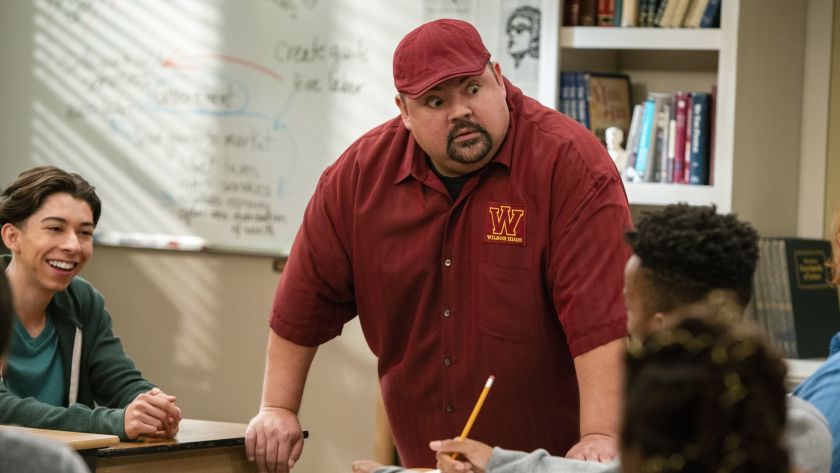 Netflix has ordered another season of Mr. Iglesias, the Gabriel Iglesias starring multi-camera sitcom. Iglesias plays a high school teacher in the show.

Mr. Iglesias has only been on the streaming platform for a little over a month and has great reviews! According to RottenTomato, the show has 88% positivity from viewers and 82% from critics. Unfortunately, Netflix keeps their viewership numbers private, so we don’t know how many people actually watched.

Mr. Iglesias is one of many projects Iglesias will be working on for Netflix.