Full House is getting a movie 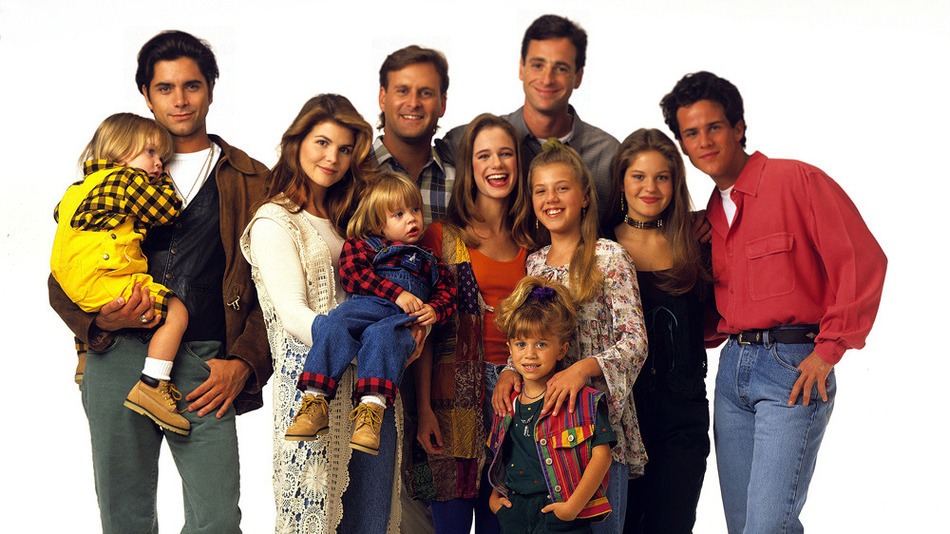 Lifetime has greenlit The Unauthorized Story of Full House. After Netflix announced a 13 episode spin off, Full House seems to have gotten an explosion of support.

Per Lifetime, the movie will chronicle the making of the family comedy, which ran on ABC from 1987-95, and “look at the rise of the cast and the pressure on them to balance the idyllic family life on the show with the more complicated reality of their own lives outside the series.”