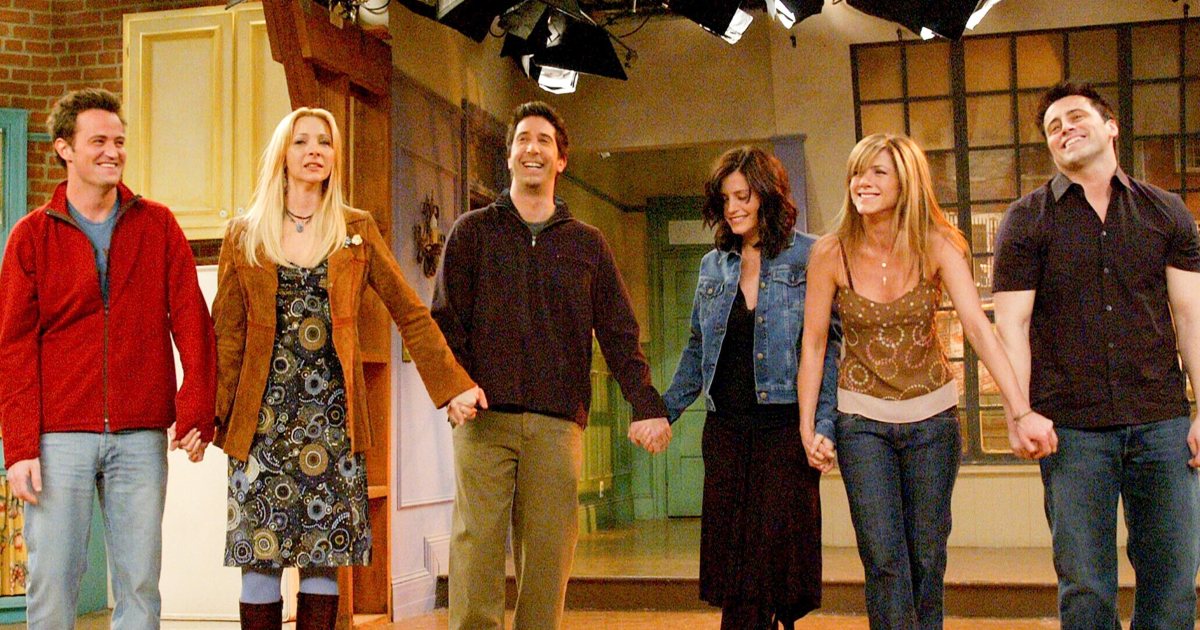 WarnerMedia also announced that other cult classics like The Fresh Prince of Bell Air and Pretty Little Liars will join Friends as HBO Max exclusives.

WarnerMedia officially announced that the beloved sitcom, Friends, is leaving Netflix for their newly christened, HBO Max. HBO Max is the WarnerMedia owned streaming platform that is designed to take on Netflix and Amazon Prime.

HBO Max will also house many of the CW original shows that have ended up on Netflix. Reese Witherspoon also has an original film in the works for the platform.

WarnerMedia also announced that other cult classics like The Fresh Prince of Bell Air and Pretty Little Liars will join Friends as HBO Max exclusives. According to the Hollywood Reporter, WarnerMedia is paying $420 Million for 5 years of exclusive streaming rights to Friends.

HBO Max will launch with a massive library of content. On day one, the service will have over 10,000 hours of content available for consumers. The price point of HBO Max has yet to be announced.

Commentary: By the looks of the trailer for HBO Max, this is going to include a ton of Warner classic films. I am excited for the new service. I am not a huge fan of the name as HBO already has HBO Now and HBO Go. HBO Max may add confusion to the market.