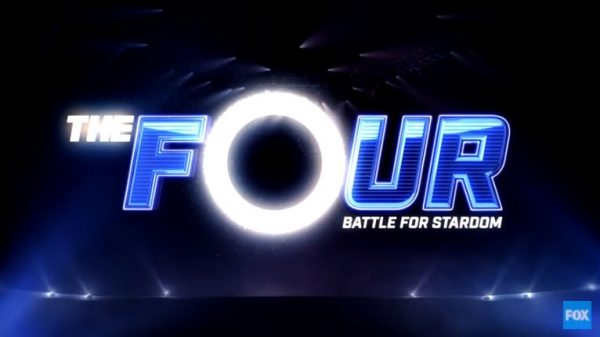 The Four: Battle for Stardom debuted on Fox last night to an “ok” rating, according to most analysts. The Four is taking the spot previously held by American Idol on Fox (Which returns to TV this March) and received a 60% lower audience than the final season of Idol on Fox. However, the show brought in 3.73 Million viewers, which is considered a win for Fox Network.

The Four probably has the most “star-studded” panel in reality TV right now with Fergie as the host of the show and Sean “Diddy” Combs, DJ Khaled, and Meghan Trainor serving as judges with Republic Record president, Charlie Walk.

Commentary: The Four will need to draw 3.75-4.5 Million viewers every week in order to be considered a long-term success for the network. For reference: The Voice on NBC draws 10.8 Million viewers while Idol drew a consistent 8+ Million every week.