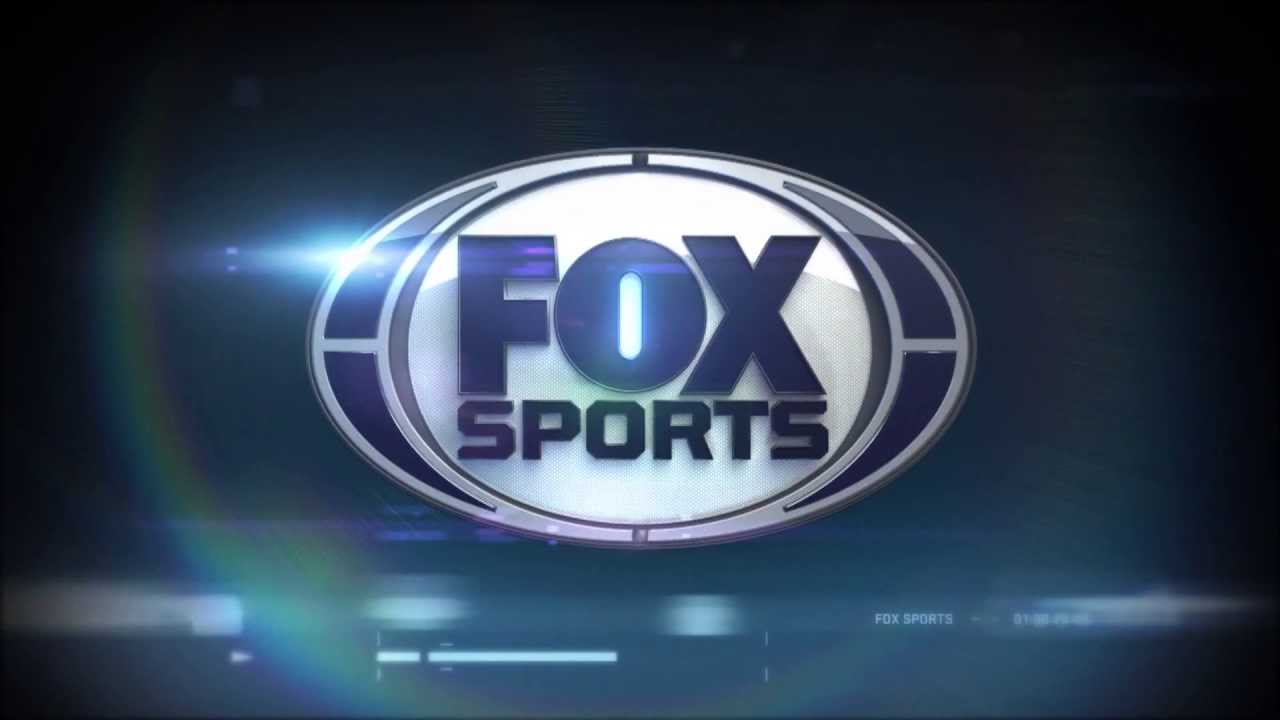 Fox Sports has announced a round of layoff in relation to the Fox Sports regional networks sales to Disney. TheWrap is reporting that 50-100 staff members were let go from Fox Sports on Friday.

“As part of Fox Sports’ commitment to become a more efficient organization, we are taking steps to streamline our business. As a result, today we announced the restructuring of several positions,” a spokesperson for the company said in a statement on Friday.

Last month, Fox Sports laid off producers from shows that were cancelled including WWE, low-rated Boxing, and more. In April, Fox Sports asked their on air talents to take a 15% pay cut.