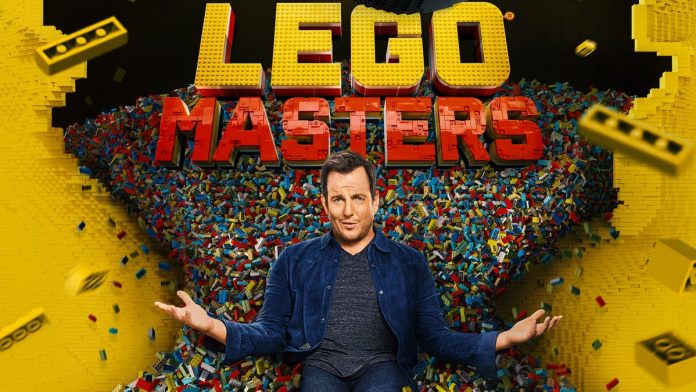 FOX has renewed a third season of Lego Masters.

The Lego building competition show aired its second season on FOX and saw over 4 million viewers for the show. Hosted by Will Arnett, the show is one that families can watch together.

From The Hollywood Reporters, “Lego Masters is more than just a fun, family-friendly show, it builds bridges between the generations,” said Rob Wade, president of alternative entertainment and specials at Fox. “Thanks to our amazing and hilarious host, Will Arnett; our immensely talented crew; and our fantastic producing partners, the love of the Lego brand keeps growing. Last summer’s creations were even more spectacular than those in our debut season, and we will continue to raise the bar of creativity with season three.”