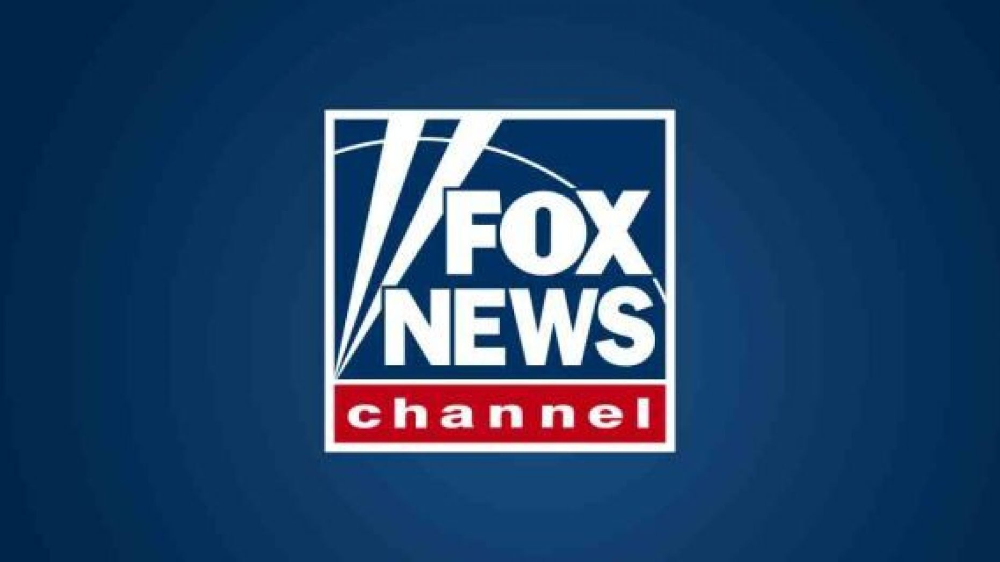 In the aftermath of the 2020 elections, Fox News is seeing their ratings take a hit!

For the first time since 2000, Fox is in last place. The conservative news network is well behind CNN and MSNBC in viewership and only 1 million viewers above Newsmax’s offering.

According to The Daily Wire, Fox News is averaging 1.9 million viewers while CNN has has 3.1 million and MSNBC has see 2.8 million. Newsmax has been averaging 400,000+ viewers on their network.

With the ratings crashing, it seems like Fox News President Jay Wallace and CEO Suzanne Scott are looking for some sort of hail marry. Vanity Fair says “the cable juggernaut’s programming shake-up, with a rotating cast of opinion hosts replacing Martha MacCallum at 7 p.m., comes as viewers are flocking to CNN and MSNBC following the Capitol insurrection and as Newsmax and OAN chip away from the right.”

Fox News may look like an entirely new network in the coming months as President-Elect Joe Biden is sworn into office. Many insiders are saying that Rupert Murdoch is taking a “hands-on” approach when it comes to Fox News.