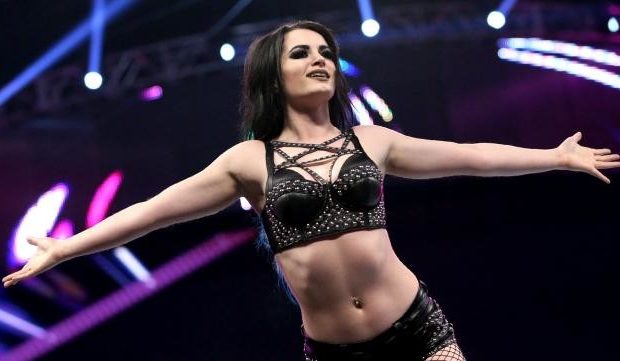 It was April 7, 2014, the night after WrestleMania. Paige was only there to congratulate AJ Lee on taking the WWE Divas title. No one was expecting anything more from the new girl out of Norwich, England. But that day, in front of a global crowd, Paige’s entire life changed.

SUBSCRIBE for more!: http://bit.ly/28Okvch Watch the always-entertaining Paige recount her backstory of the wild 24 hours that included her meeting The Rock, getting a feature film made about her life story, and winning the Championship belt. It’s a hilarious look at what was going through Paige’s mind as she became an overnight sensation at the age of 21. ‘FIGHTING WITH MY FAMILY’ IN SELECT THEATERS FEBRUARY 14 IN THEATERS EVERYWHERE FEBRUARY 22