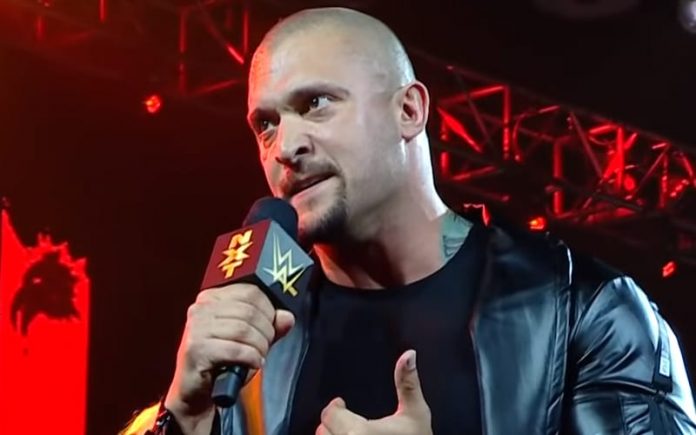 SEScoops is reporting that former WWE Superstar Killer Kross (Karrion Kross in WWE) will star in an action film.

Kross’s film will begin production in early 2022. No details have been released about the film. Kross has some acting experience having co-starred in a 12-episode series, Before the Dark.

Kross is a former NXT Champion. He also wrestled for IMPACT Wrestling. Kross and his partner Scarlett Bordeaux were release from WWE on November 4.