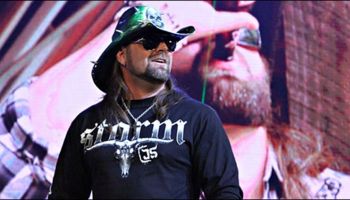 James Storm has sent out a tweet essentially confirming his departure from Impact Wrestling.

According to PWInsider, Storm has worked his final match and has given his farewell speech to the audience in attendance. Storm has been a mainstay for the promotion from day one. He was apart of America’s Most Wanted, Beer Money Inc. and had a mildly successful singles run with the company.

Over the years, Storm has just been there. He hadn’t really shined.

Will you miss James Storm in Impact?