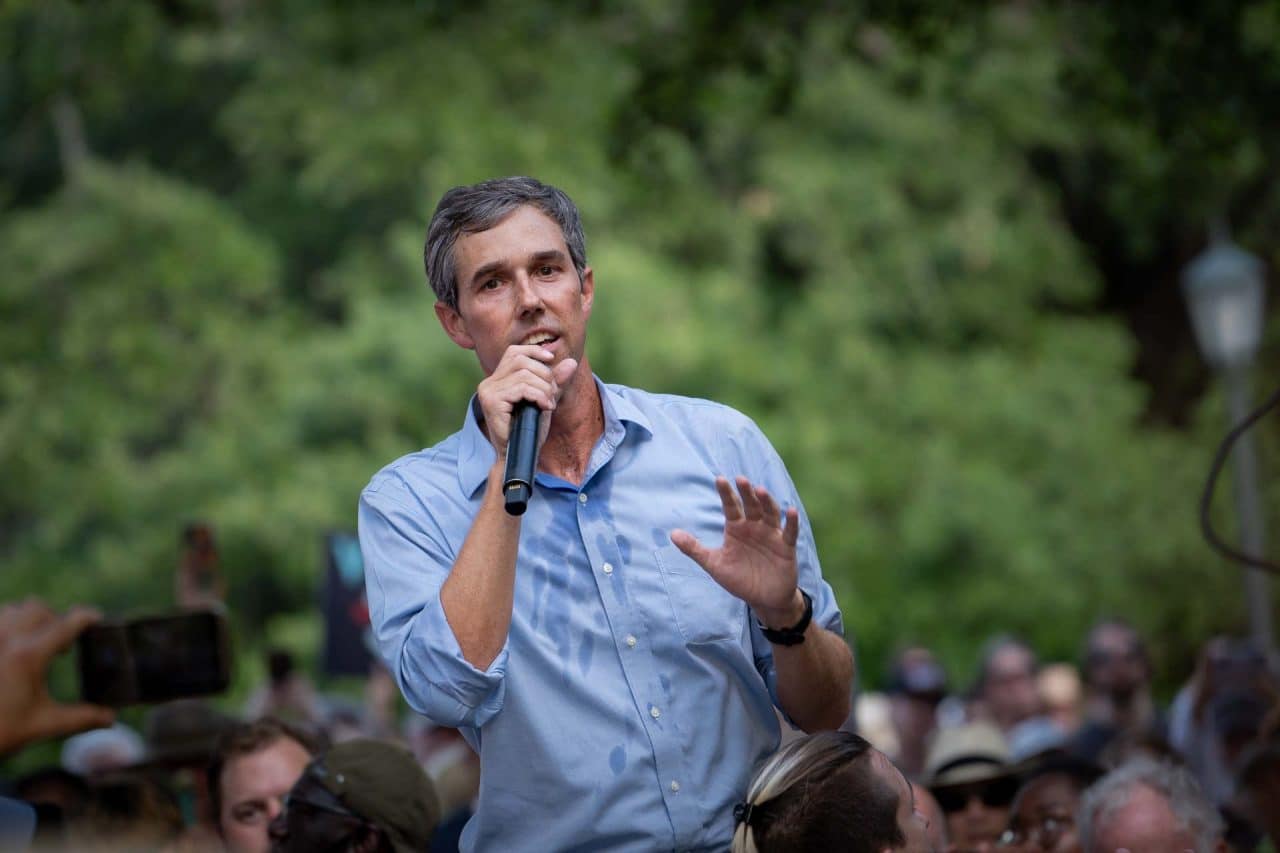 Former 2020 Democratic Presidential and Senate candidate Beto O’Rourke has announced a run for Governor of Texas.

O’Rourke announced his run in a video citing the power grid failure in the winter of 2020 as his reason to run. O’Rourke ran for Senate in 20218 against Senator Ted Cruz. O’Rourke gave Cruz a run for his money in the race. He then ran for President in the 2020 election and did not fare well. He ultimately dropped out and endorsed now President Joe Biden.

“I’m running to serve the people of Texas, and I want to make sure that we have a governor that serves everyone, helps to bring this state together to do the really big things before us and get past the small, divisive politics and policies of Greg Abbott,” O’Rourke said in an interview with The Texas Tribune. “It is time for change.”

O’Rourke says that Abbott has abandoned the people of Texas.

“The last thing Texans need is President Biden’s radical liberal agenda coming to Texas under the guise of Beto O’Rourke,” Abbott campaign spokesperson Mark Miner said in a statement. “The contrast for the direction of Texas couldn’t be clearer.”

O’Rourke has made it clear that his plan to go after AR-15s.