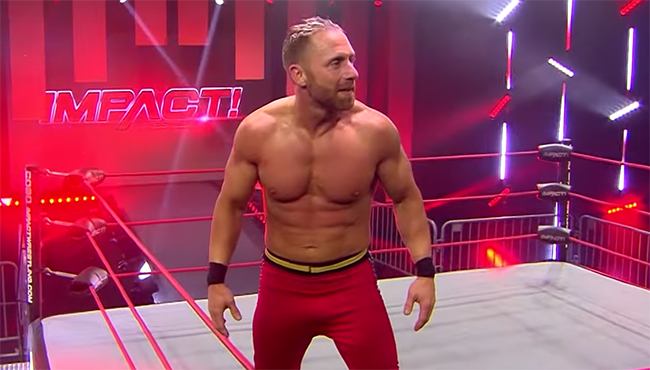 Former IMPACT Wrestling star Petey Williams has been hired by WWE to be a producer, SEScoops reports via Fightful.

According to the report, Williams has been hired as a full-time prouder after a lengthy trial period. Williams was brought in a producer in October of 2021 to see how he fit in with the WWE process. Previously, Williams served as a producer for IMPACT Wrestling.

“…Williams has been with WWE on a trial basis for several months now, and we’re told that he’s passed that period, and WWE finalized a deal with him to bring him on full-time as a producer,” said the report.