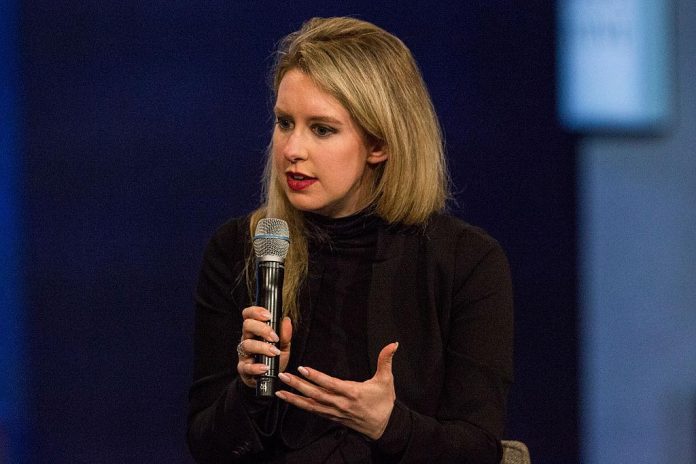 The former star of Silicon Valley and CEO of Theranos, Elizabeth Holmes, has been found guilty of four counts of fraud.

Holmes was also charged with four other felony charges that the jury found her not-guilty of. The former CEO now faces up to 20 years in prison for each count.

Theranos was founded as a company that would attempt to revolutionize the health industry. The company was developing a machine that would test a single drop of blood for many forms of illness.

Holmes reportedly tricked investors into believing that Theranos’ technology would actually do this. In reality, the company was analyzing the bloodwork with traditional machines supplied by other companies.

The now disgraced founder was once worth $4.5 billion. Launched in 2003, Holmes was just 19 as she set out to change the world. Theranos raised more than $900 million from investors.