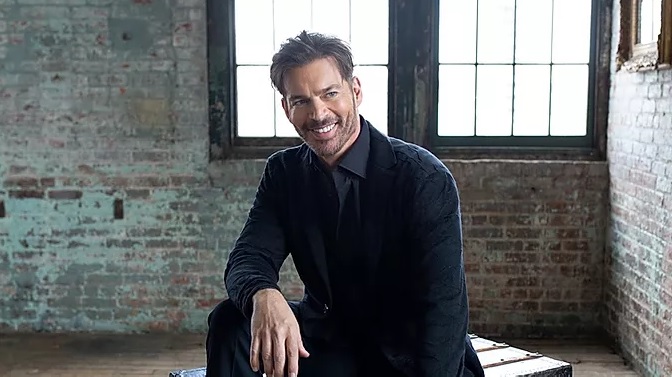 Annie Live will air on NBC during the 2021 holiday season. Connick, an Emmy and Grammy award winning actor and singer has also received a Tony Award nomination for his 2006 The Pajama Game.

Connick joins the cast along with Taraji P. Henson who will play Miss Hannigan.

“I’m thrilled to have the opportunity to play Daddy Warbucks in ‘Annie Live!’ and working alongside Taraji P. Henson is a dream come true,” said Connick Jr.

“I love this show, and its musical message of love and hope couldn’t come at a better time.”

Connick served as a judge on American Idol for 3 seasons alongside Jennifer Lopez and Keith Urban.