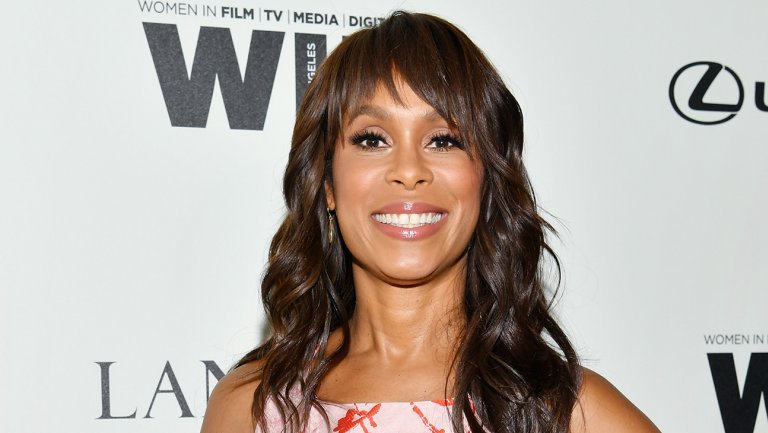 Dungey is the former President of ABC Entertainment who is most famous for firing Roseanne Barr earlier this year.

Dungey announced that she was leaving ABC a few months after firing Barr. Since her exit from ABC, it was rumored that she would be joining Netflix in some capacity.

“Channing is a creative force whose taste and talent have earned her the admiration of her peers across the industry,” Sarandos said. “She’s a risk-taker and ground-breaker and talent love working with her. I couldn’t be happier to welcome her to Netflix.

Added Holland: “We’re delighted to be adding Channing’s expertise, leadership and deep experience to Netflix, and I look forward to partnering with her as we continue to grow and evolve our global network. I have been a fan of her character and approach from our early days as executives.”