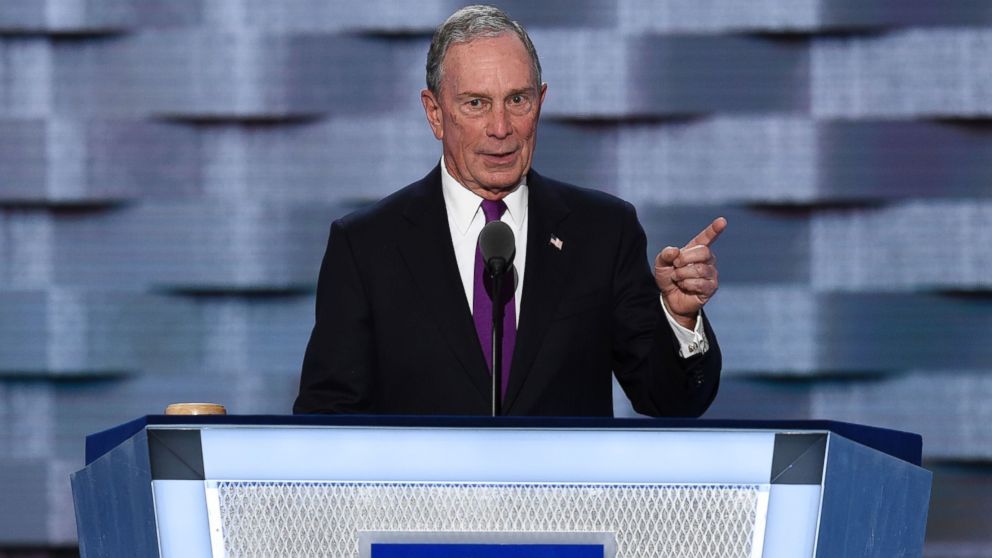 The Florida Attorney General is requesting that the FBI and Florida’s Department of Law Enforcement to investigate Micheal Bloomberg’s donation to pay off the fines of Florida felons in order to reinstate their voting rights.

Ashley Moody said she is requesting that the agencies look into “potential violations of election laws.”

Bloomberg is the former Mayor of New York and had a brief primary campaign to be the Democratic candidate for President of the Unites States of America. Bloomberg reportedly spent $500 million in his campaign

According to CNN, Bloomberg has reportedly raised $16 million to pay off the fines of more than 30,000 black and latino felons in Florida. This act would make it possible for those Felons to reinstate their voting rights in the state.

In Florida, felons have to pay off all debts before getting their voting rights back.

The FBI office in Tampa claim it has not received the letter from Moody but “standard policy is not to confirm nor deny the existence of an investigation,” a FBI spokesperson Andrea Aprea told CNN. The Florida Department of Law Enforcement said they recieved the letter and  “will review the information.”